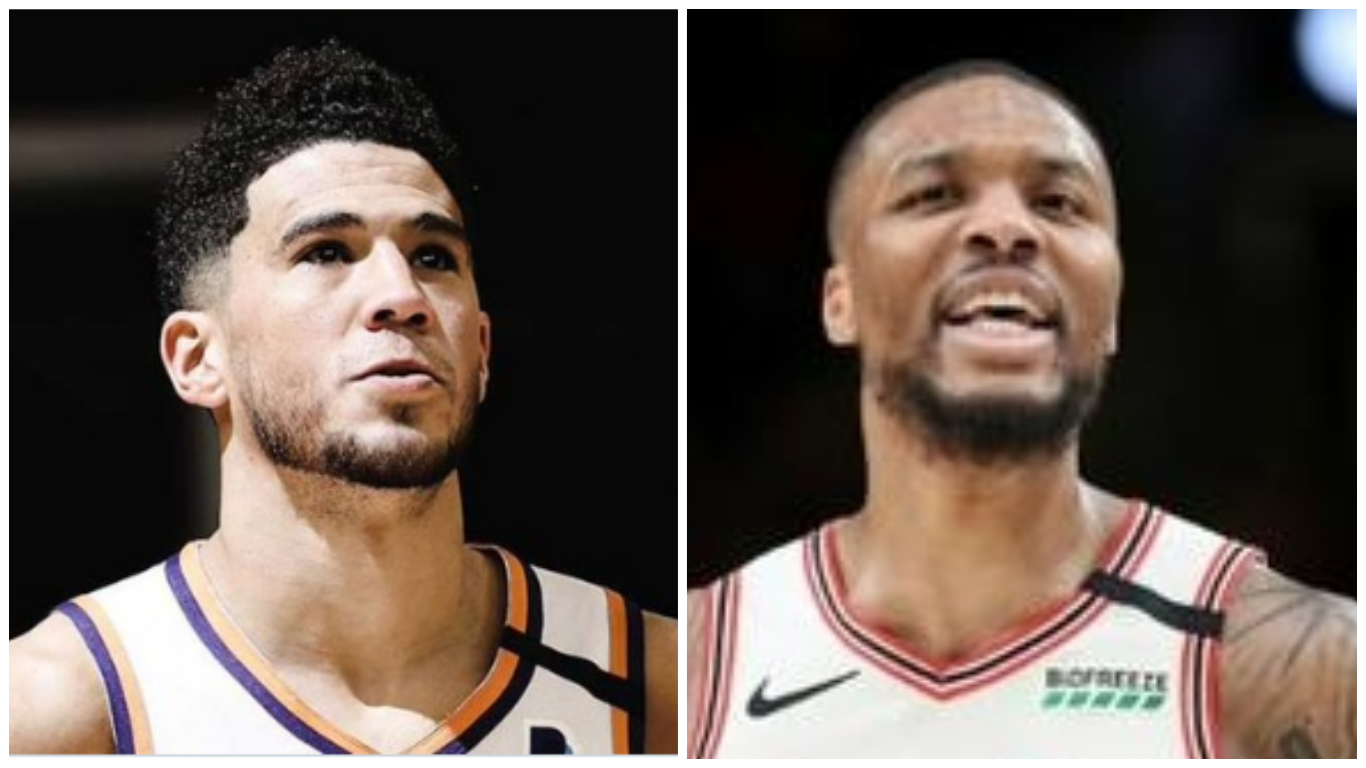 The nod from Silver gives Booker his first NBA All-Star selection in his fifth season, although he competed in and won the three-point contest that is part of the exhibition weekend’s festivities in 2018.

Devin Booker will MISS the start of training camp due to hand surgery!

Lillard, whose recent red-hot scoring has him fourth in the league at an average of 29.5 points per game, suffered a right groin strain in the Trail Blazers’ loss to the Memphis Grizzlies on Wednesday.

“When it happened, I just felt it,” said Lillard, who finished the game with 20 points, 10 assists and five rebounds in 37 minutes.

“I knew I pulled it, it made no sense to be out there for the last few minutes of the game and risk trying to play through it and making it worse,” said Lillard, who was hurt with 3:22 to play in the fourth quarter.

Lillard drove through the lane and rose for a layup that was blocked by Memphis big man Jonas Valanciunas, and when Lillard came down he immediately grabbed his right groin.

Lillard’s injury is a heavy blow to the Blazers. His recent scoring surge has seen him climb to fourth in the league in scoring with 29.5 points per game.

Portland are ninth in the Western Conference, trying to battle into one of the eight playoff spots.

Lillard said he would still travel to Chicago for All-Star weekend, which is capped by the showcase game on Sunday.

“I’ll still be there and be a part of it but I’m not going to be able to play,” he said.

Booker will take his place on Team LeBron, the team led by Los Angeles Lakers star LeBron James that will be going up against the team captained by Milwaukee’s reigning NBA Most Valuable Player Giannis Antetokounmpo.