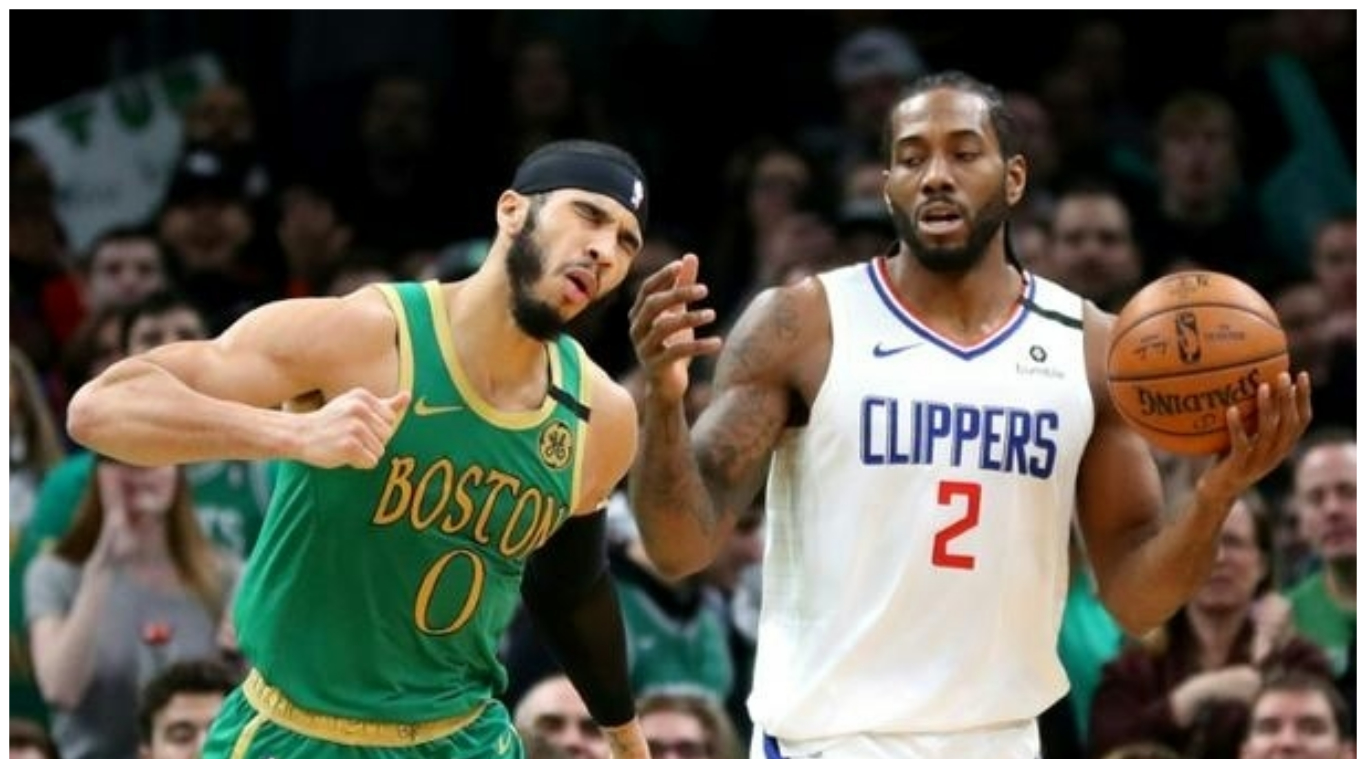 Jayson Tatum scored 39 points, two off his career high, and Marcus Smart added 31 on Thursday to lift the Boston Celtics over the Los Angeles Clippers 141-133 in double overtime.

Tatum hit 14-of-23 from the floor, 5-of-10 from three-point range, and grabbed nine rebounds in more than 47 minutes while playing tough defense against Kawhi Leonard to send the Celtics into the NBA All-Star Game break as winners.

“This was a tough one,” Tatum said. “It’s nice to go to the All-Star break with a win and enjoy those moments off.”

Tatum’s hot night came after a 5-for-15 shooting effort and 0-for-7 three-point performance earlier in the week against Houston.

“Just a lot of hard work,” Tatum said of his sizzling shooting. “My teammates trust me and vice versa. We do a good job of getting the hot guy the ball whoever it is.”

Tatum struck for two late hoops in overtime, a layup over Leonard with 24.8 seconds remaining to put Boston ahead 127-124.

But Landry Shamet’s three-pointer pulled the Clippers level and sent the game into a second extra period, which the Celtics dominated to claim the triumph.

Lou Williams came off the Clippers’ bench to score 35 points while Leonard had 28 points and 11 rebounds. Montrezl Harrell added 24 points and 13 rebounds.

In the only other game on the last night of contests before the NBA All-Star Game break, Italian forward Danilo Gallinari scored 29 points on 12-of-18 shooting to lead the Oklahoma City Thunder to a 123-118 victory at New Orleans.

Chris Paul had 14 points and 12 assists for the Thunder.

The Celtics announced Thursday that Kevin Garnett, who helped Boston capture the 2008 NBA crown, will have his number 5 jersey retired next season, the 24th former player so honored by the club.

“I’m honored and thankful to have my number retired with the Celtics,” Garnett said.

He was the 2008 NBA Defensive Player of the Year and an NBA All-Star in five of his six seasons with the Celtics.