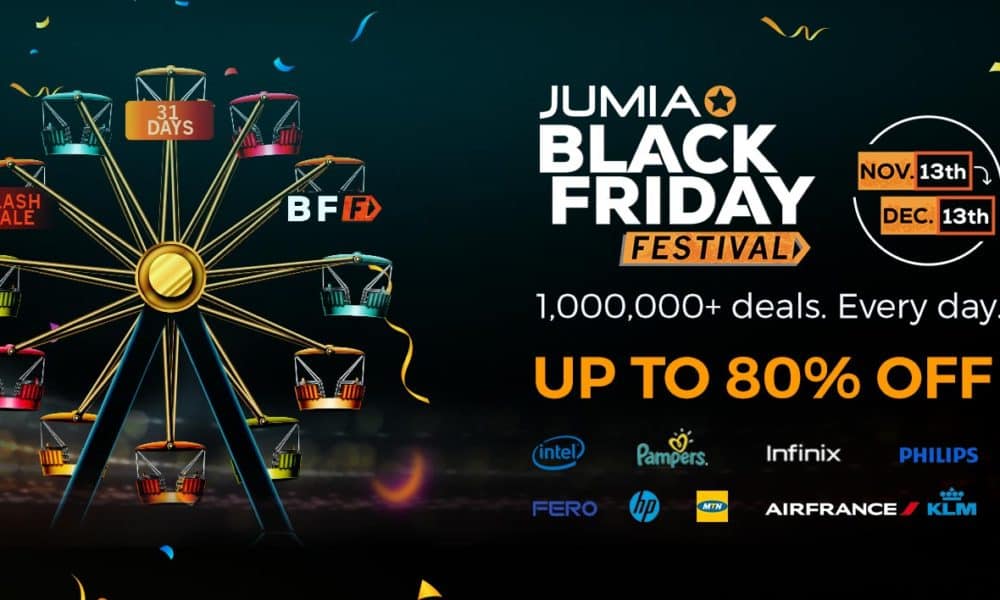 The largest e-commerce operator in Africa started its first day of trading with an opening price of $14.50 but the stock traded at the close of the day at $25.46 per share.

Regardless of the controversy about whether @Jumia_Group is an African company or profitable, one of the positive outcomes of their IPO is that many Africans might just now dare to build companies that one day list on global stock exchanges. That can't be such a bad outcome.

The initial public offering (IPO) of the pan-regional tech start-up, founded in Lagos in 2012, surged more than 75 per cent on its first day of trading at NYSE on Friday.

Jumia Nigeria CEO Juliet Anammah, was present to ring a ceremonial bell when the company’s stock began trading on the floor of NYSE. Mr Alex Ibrahim, Head of International Capital Markets at the NYSE, said that that Jumia was listed as an African technology company on the stock exchange.

Yes, true and the goal could also be that anyone of our 20+ local exchanges gets so big & that Africans learn to invest locally rather than in London or NY so that African conpanies can raise $196 mil IN Africa? #jumia #nyse

According to him, however, Germany was only Jumia’s country of incorporation and the technology giant was a pan-African company.

“We are very excited about Africa because what we saw here today was amazing. This company priced extremely well, traded up largest volumes.“So, that showed the interests by investors not only very large institutions but even the retails here in the U.S., the dynamics was extremely impressive.

“We are expecting to see other companies from the region in different segments of the tech space to potentially consider U.S. listing,” he said.

Well, perhaps some foreign investors will also view this as African markets having more potential than they originally thought. Which *might* drive more interest and investment. Purely speculative, but it seems like a reasonable bet in light of recent fund raisers by Africans.

According to Ibrahim, Jumia had a 30 per cent bump at the opening and then continued to trade up until the end of the day. So as we said, it was a very successful transaction; a lot of demand.

Jumia is NOT worth more than GTBank on the NYSE. GTB is valued at a trillion naira ($2.8 billion) on the Lagos bourse. $1 billion above Jumia’s $1.9 billion valuation on Friday.

“The interests by the U.S. investors was extremely strong so I’m assuming that investors will continue to look into Jumia because they provide the vehicle to tap into the region that is growing and providing access to U.S. investors to buy these products that actually mirrors the growth of the region,” Ibrahim said.

He said Jumia chose to list on New York Stock Exchange as against NASDAQ, which was usually traditional technology companies, because it saw the benefits.

Ibrahim said NYSE had large volatility than its competitor, NASDAQ, adding that NYSE provides more visibility, certainty of execution and when companies do transactions, they trade very well.

1. Pretty amazed with all the comments surrounding the Jumia IPO. It confirms my fears that some of us are not ready to do what it takes to be successful and the Jumia IPO is well deserved. As my father says failure is an orphan'

Congrats #Jumia on being the first African startup to be traded on the NYSE! Now if you started selling books like another well-known online retailer I would be realllly happy. @JumiaGhana @Jumia_Group pic.twitter.com/BWioNsc3Dp