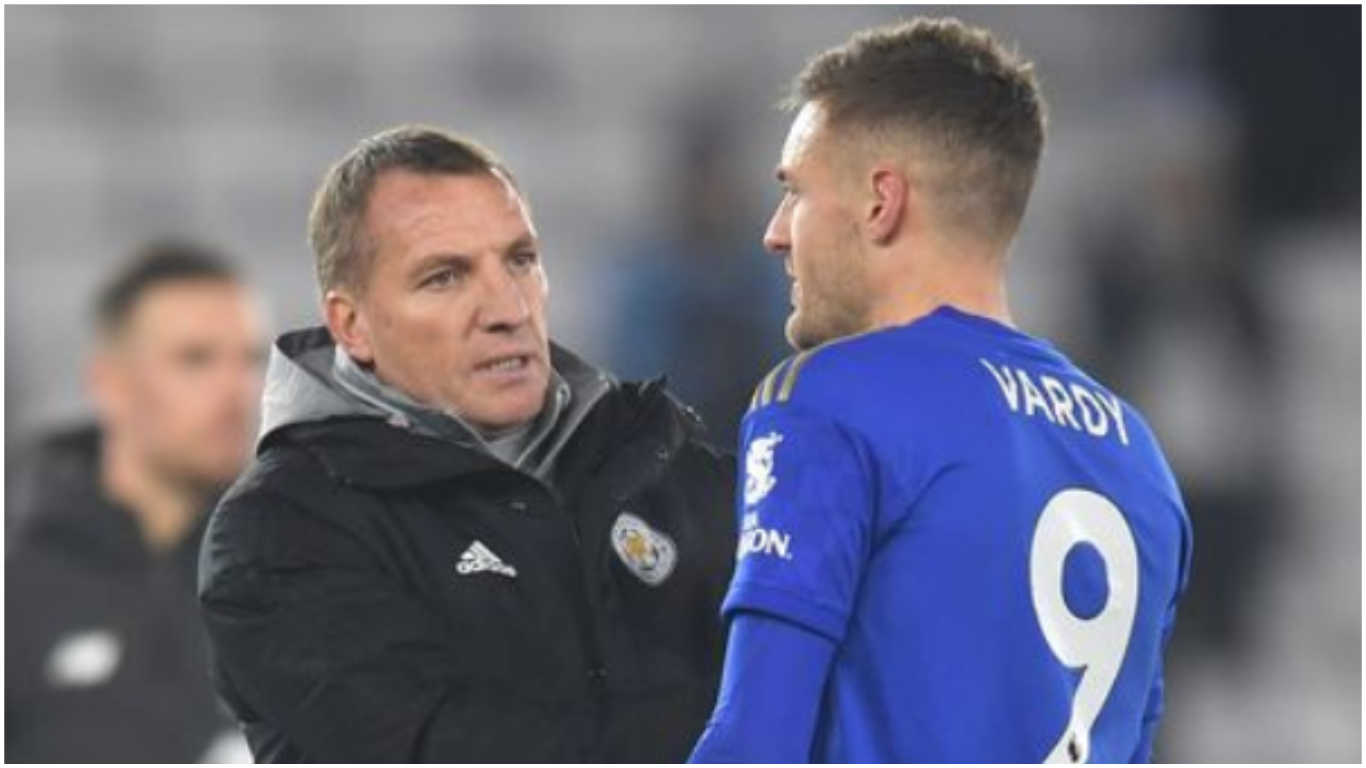 Brendan Rodgers says no player who he wants to keep will leave Leicester City in the January transfer window. 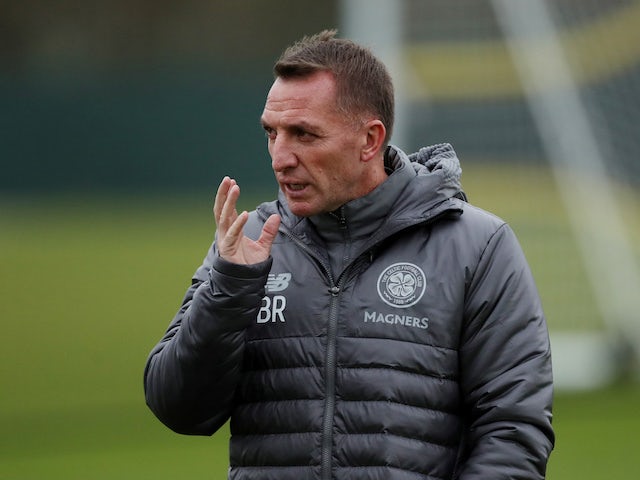 Rodgers is determined to keep intact a squad who have taken Leicester to second place in the Premier League, and who have a real prospect of playing in the Champions League next season.

But playmaker James Maddison has been heavily linked with a move to Manchester United, while fellow England international Ben Chilwell is also reportedly attracting interest from rival clubs.

‘Nobody will leave here that we don’t want to go,’ Leicester manager Rodgers said ahead of the FA Cup third-round tie with Wigan.

‘I think we’ve had a couple of enquiries in terms of loans and for some of our younger players.

‘But the players that are always talked about and mentioned, there will be nobody going.’

Leicester are in the market to strengthen over the next few weeks, with Rodgers keen to build on an excellent first half of the season.

But the Northern Irishman says he is happy to work with the players he has if no new faces are brought in.

‘I think we’ll see if we can improve the squad, and if we don’t then we’ll have to wait until the summer,’ Rodgers said.

‘But as I’ve said before we’re in a really good place and we don’t want to stockpile.

‘They have to be players that are going to improve the squad.

‘If I don’t sign anyone I’m so happy to work with the players I have.

‘That’s because I know there’s still a lot of improvement to make and that the right player hasn’t been available to us.

‘So I don’t worry about that because we put our focus into the team and the players that are here.’

Leicester will be without top scorer Jamie Vardy against Wigan on Saturday as the former England striker continues to nurse a calf complaint.

Vardy will return to training on Sunday and is expected to be fit for the first leg of the Carabao Cup semi-final against Aston Villa on Wednesday.

Rodgers says he will rotate his squad after playing six games in 18 days either side of Christmas.

But he insists that Sky Bet Championship strugglers Wigan, fresh from recording a first win in 14 games at Birmingham on Saturday, will not be underestimated.

‘For me, there’s no change in terms of mentality.

‘We know we have to attack the game, because they have enough good players to punish us.

‘You’ve seen our players have professionalism and we respect the opposition.’

The post ‘Nobody will leave Leicester City – Rodgers appeared first on Sporting Life.