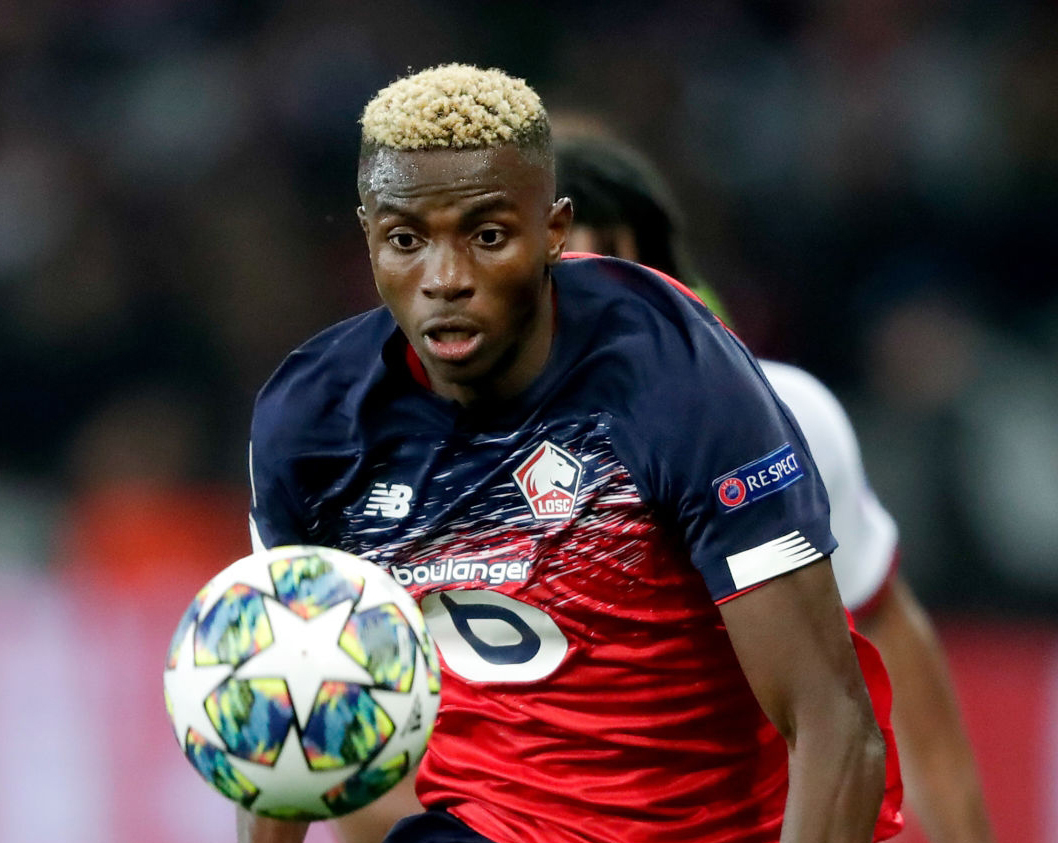 Victor Osimhen has returned to Lille training ahead of their upcoming Coupe de France clash against Raon l’Etape.

The forward was in Nigeria for the Yuletide break after an eventful 2019, where he scored 13 times after joining the French top-flight side from Sporting Charleroi.

On Thursday, Osimhen joined the rest of the Great Danes as they get set for Sunday’s Round of 64 showdown against the fifth-tier side.

Manager Christophe Galtier will be banking on the 21-year-old, who replaced Arsenal’s Nicolas Pepe, to get the goals.

Three days after the tie, Amiens SC are up next for Lille in the Coupe de la Ligue before travelling to Stade Gaston-Gerard for their Ligue clash against Dijon.

Read Also:Osimhen pumps Lille fans to One Million on FB

Osimhen is in line to be named as African Young Player of Year at the 2019 Caf Awards in Egypt, however, he must fend off the challenge from Morocco’s Achraf Hakimi and compatriot Samuel Chukwueze.

The post Osimhen returns to base, ready for Raon l’Etape clash appeared first on Sporting Life.