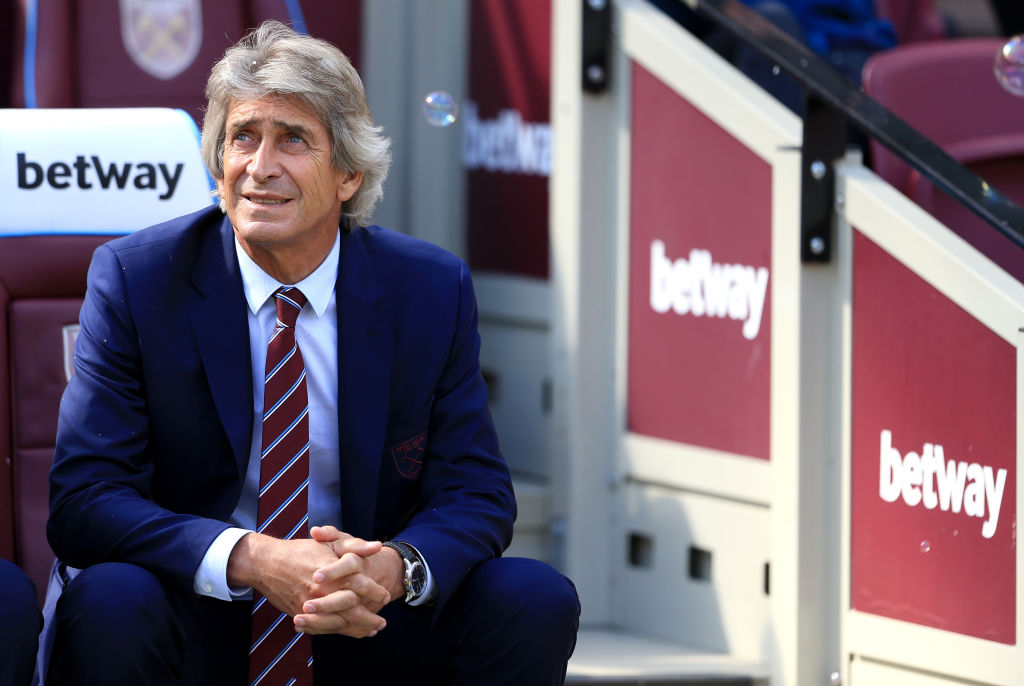 Manuel Pellegrini is two matches away from being sacked by West Ham, with former interim boss David Moyes being lined up to replace him.

West Ham have also only won one of their last five games, leaving Pellegrini facing the sack.

Their latest disappointment came against Crystal Palace on Boxing day, when Jordan Ayew’s 89th-minute goal handed the Eagles a 2-1 win.

Now, a new report has suggested Pellegrini has two games to save his job.

According to the Times, West Ham’s next two games against Leicester and Bournemouth will determine Pellegrini’s future.

It’s claimed that: ‘West Ham are one point above the Premier League relegation places after yesterday’s 2-1 loss away to Crystal Palace and the club’s owners will review Pellegrini’s position after the games at home to Leicester City tomorrow and away to Bournemouth on Wednesday.’

Interestingly, David Moyes is also ‘the leading contender to succeed him’.

West Ham supposedly considered appointing Moyes last month, but some at the club wanted to give Pellegrini more time.

Though, it looks as though Pellegrini is on borrowed time with Leicester and Bournemouth coming up.

Leicester are third in the Premier League and should have no problem beating the Hammers, while Bournemouth could represent a decent chance for West Ham to pick up points.

The post Pellegrini has two matches to save West Ham job appeared first on Sporting Life.