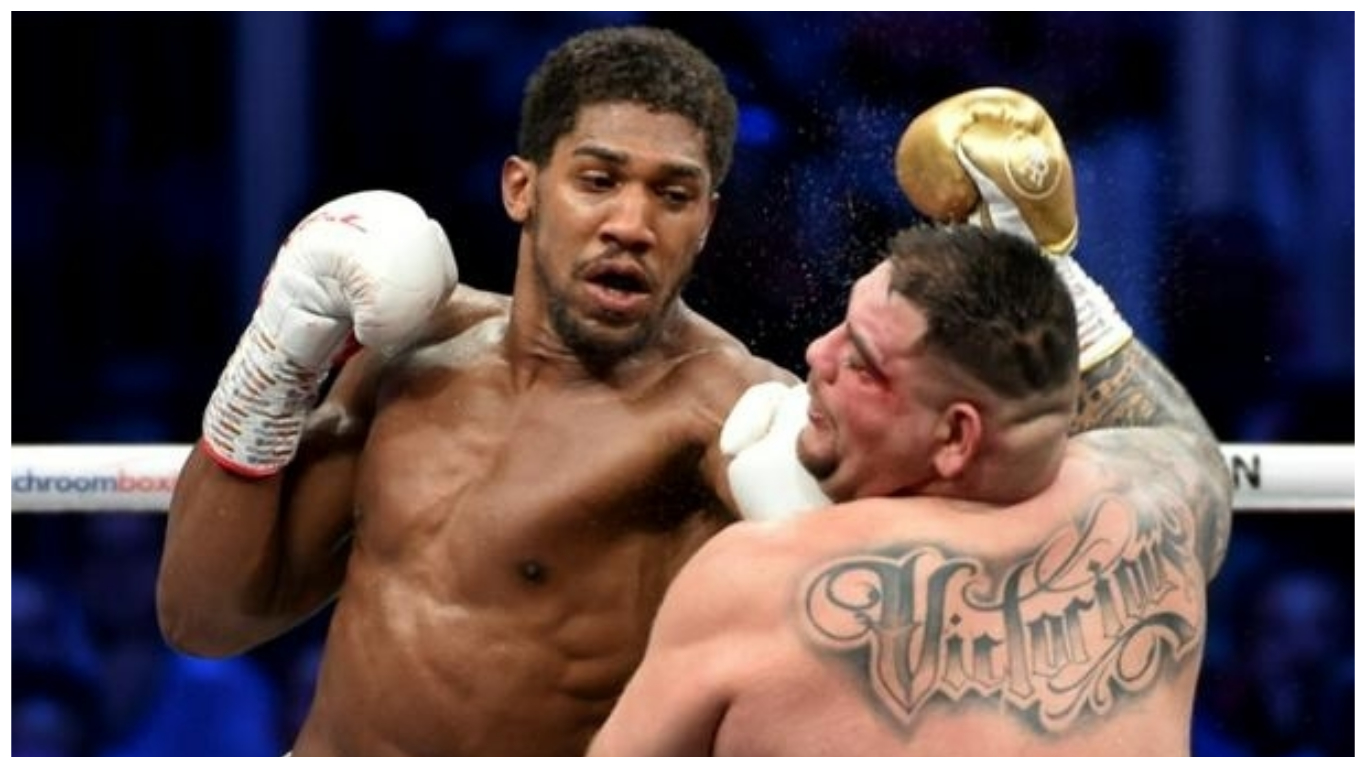 Heavyweight champion Anthony Joshua is close to agreeing a deal to fight at the Tottenham Hotspur Stadium later this year, promoter Eddie Hearn said on Thursday.

Now the 30-year-old is set to fight Bulgarian Kubrat Pulev, the IBF mandatory challenger, in June at the north London home of Premier League club Tottenham.

The plush 62,000-capacity stadium, which opened last April, is believed to have beaten competition from venues including Twickenham and Arsenal’s Emirates Stadium.

This is such a huge pic for me! 3 generations of @matchroomboxing – legends!

“He wants to fight in London in June. We’re on the verge of making that happen now. Spurs is the front runner and that’s what he’s asked me to do. We’ll be delivering that for him.”

Joshua was last in action in London back in September 2018 when he beat Alexander Povetkin at Wembley Stadium.