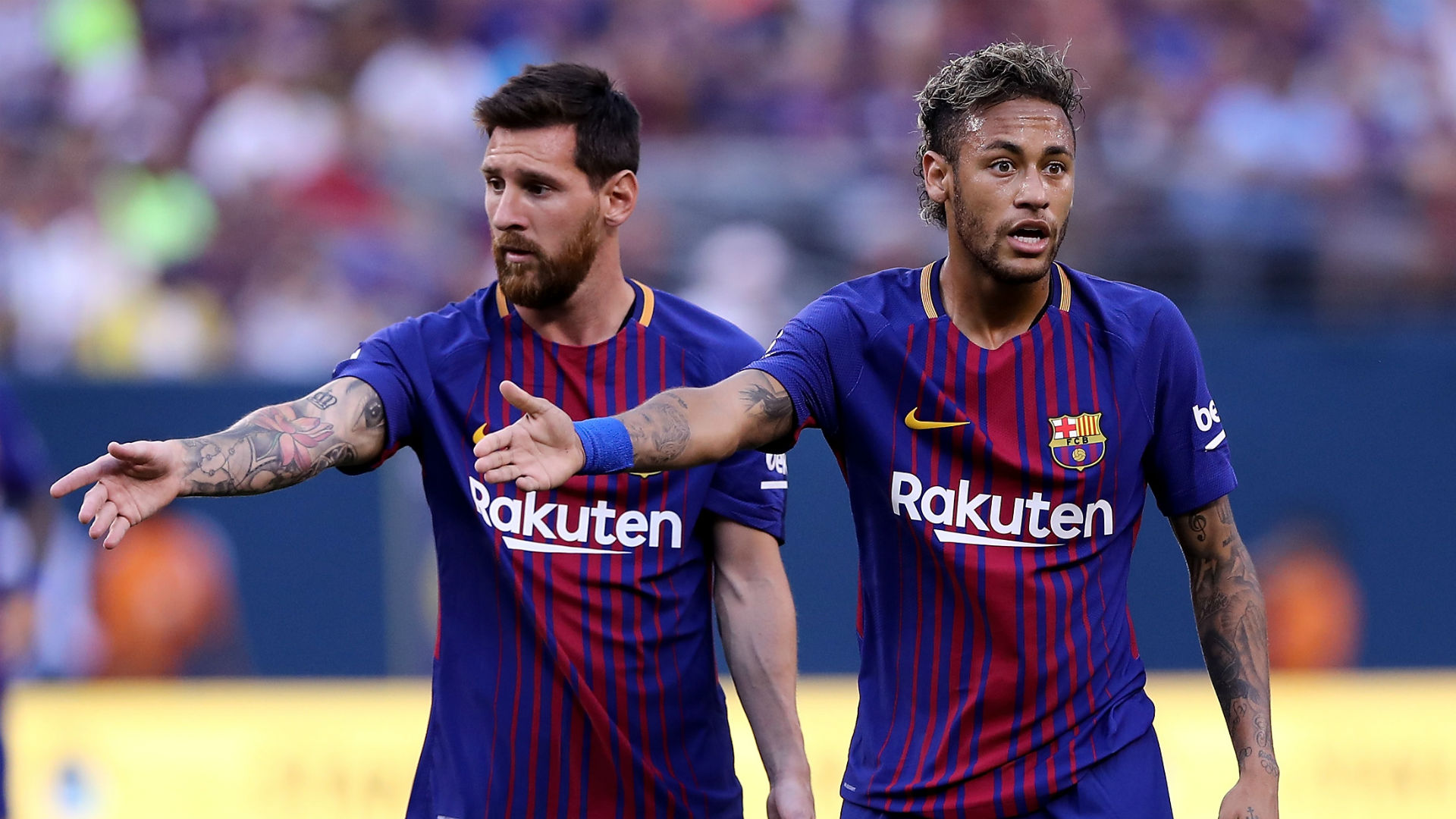 Neymar has decided he still wants to leave for Barcelona and a permanent reunion with Lionel Messi, according to reports. The Brazil international came close to swapping the Parc des Princes for the Nou Camp during the summer transfer window.

Neymar reportedly thinks Barcelona players can help his cause.

Back in the summer, Messi led calls for the club to re-sign the 27-year-old.

Many at Barcelona even believed the board should have signed Neymar instead of Antoine Griezmann, who has struggled to adapt since joining from Atletico Madrid.

Messi even spoke publicly, admitting he wanted Neymar to return by saying: “We still talk and we’re in a group with Luis Suarez. We chat every now and again.

“The topic of his return is a complicated one.“First, because it’s difficult for him to leave there.

“Second, for the way he left (Barcelona). There are people at the club and season ticket holders who don’t want him back.

“He’s one of the best players in the world but I also understand the other way of thinking. It’s complicated.”

Meanwhile, former Barcelona star Rivaldo has expressed a belief that Neymar would be an ideal long-term replacement for Messi at the Nou Camp.

Read Also:Ronaldo reveals his next career after quitting active football

“It’s really difficult because he is always playing great and he’s been playing this level for a long time,” he said of Messi.