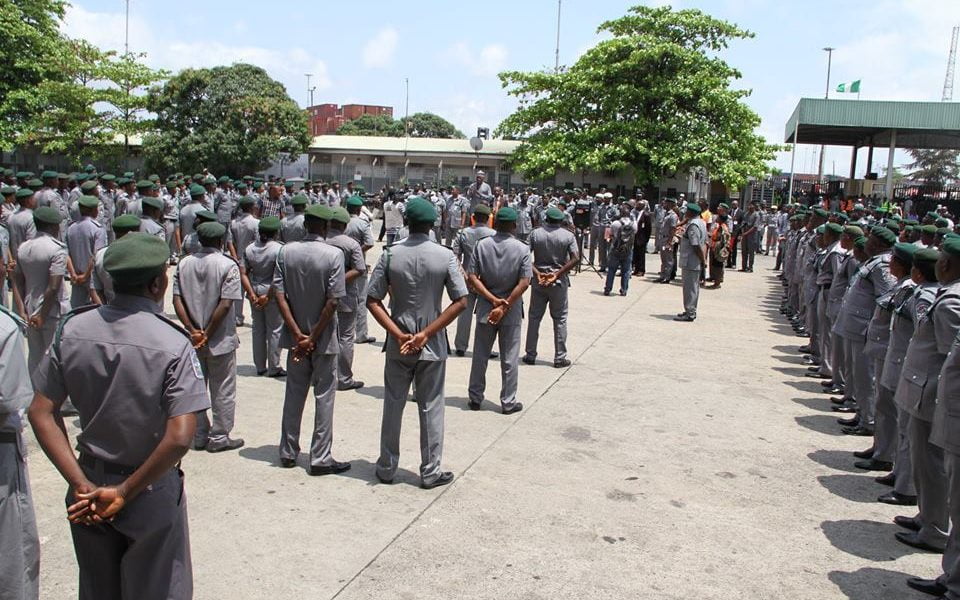 The NSC Public Relations Officer, Joseph Attah, made this known while speaking in Abuja on Tuesday, April 23.

Naija News understands that the NCS opened its portal on Wednesday, April 17, for the recruitment of about 3,200 officers and men to the service.

Attah said the complaints were mainly on non-capturing of some institutions attended by applicants in the portal system and that had been resolved.

“Some institutions were not earlier captured by the portal system when our attention was drawn to it, we resolved that immediately.

“Other challenges are on poor network which is not our fault but where the applicants are applying from and also the situation where applicants did not enter the required information as demanded by the portal.

“There must be a little challenge, it is expected when people in hundreds are applying at the same time.

“Though, we have a robust platform capable of taking this pressure. our server is effective and we are collaborating with some service providers to ensuring the exercise is efficient,” he said.

The spokesman said the process was going on smoothly and for 24 hours but did not reveal the total number of applicants as at now.