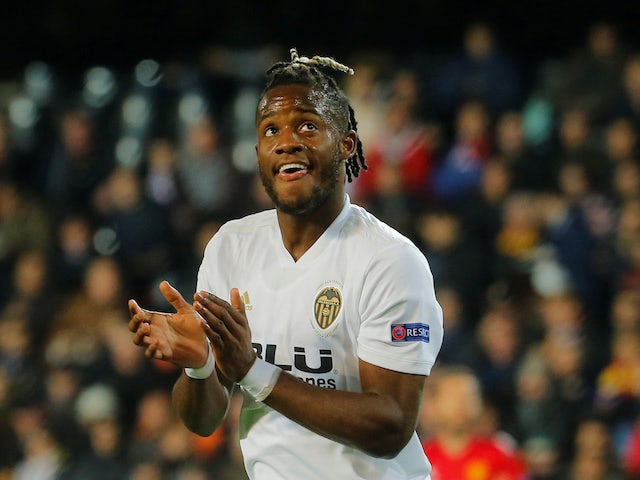 Roma are considering a move for Chelsea striker Michy Batshuayi, according to reports. 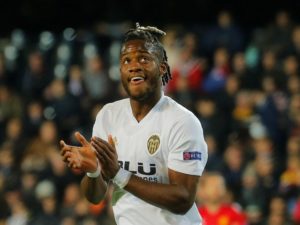 Italian media outlet Calciomercato.com claim the Serie A side are searching for a new forward to veteran Edin Dzeko.

But they face competition from Chelsea’s London rivals Crystal Palace, who have struggled in front of goal this season.