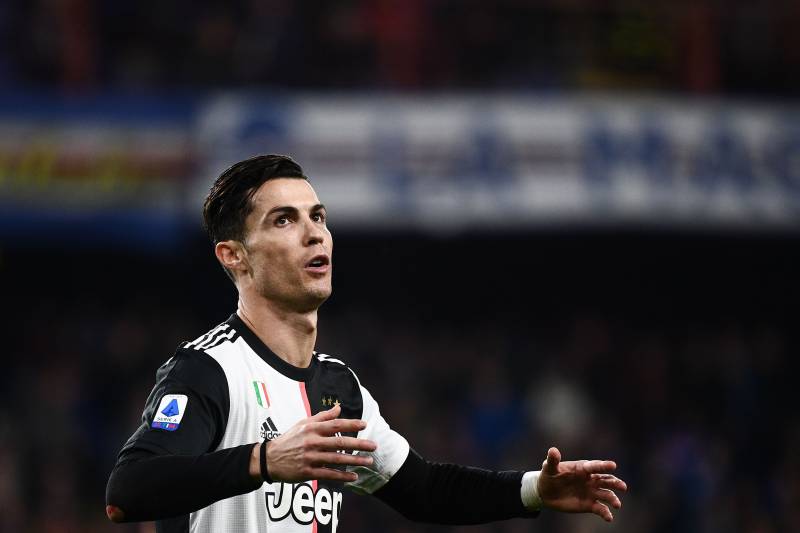 Cristiano Ronaldo says he does not expect to become a coach after he retires, but is not ready to rule it out entirely.

The Portugal international is still going strong at 34 years old, scoring 12 goals in 21 appearances for Juventus this season.

The five-time Ballon d’Or winner said in August that he does not know when he will bring an end to his playing career, saying he could either retire at the end of the season or keep going past his 40th birthday.

“Right now, I’m not interested in becoming a coach, but maybe one day I will be bored and I will feel like it,” he told DAZN Italy . “Never say never.

“If I became a coach, I would be a motivator, the coach must pass on his passion and talent to the team. For example, I like to have fun, dribble, shoot, score goals, I should pass this on to the team, as a motivator.”

The forward says he is happy at Juve at the moment, however, insisting he is at the best team in the country.

He added: “I like everything about Juventus. They have a good culture, they are the best club in Italy. They have an extraordinary story. I’m really happy to be here. I want to win many trophies here.”

Ronaldo joined the Bianconeri just a few months after he crushed their hopes of winning the Champions League after Real Madrid knocked them out of the quarter-finals of the competition when they beat them 4-3 on aggregate.

Ronaldo was the star of the show in the first leg with two goals, one of which was a stunning overhead kick.

“Best goal I ever scored,” he said when asked about that effort.

“The standing ovation? Special. [Gianluigi] Buffon was there, in a very good stadium, a great team. It was a really special night.

“When I talked to Buffon, I thought I was looking at a good and nice person. After the goal he just congratulated me. It was nice. I remember him well, he’s always ready to help others.”