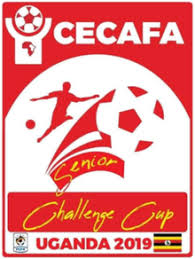 A Ugandan official has said seven Eritrean football players have disappeared at the end of a regional tournament.

Rogers Mulindwa, a spokesman for a body that organised the Cecafa Senior Challenge Cup, said Tuesday that a police search for the players continues.

The players are believed to be the latest to defect from Eritrea, whose government under President Isaias Afwerki has been described by human rights groups as one of the most tightly controlled regimes in the world.

Four members of Eritrea’s under-20 team sought asylum in Uganda in October.

“Top on the agenda is getting a new coach for the Super Falcons. With this on the pipeline, I can assure you that a credible coach will be appointed to the Super Falcons soon. The NFF is planning big for the female national team.”