176 passengers in a Ukraine International Airline, Boeing 737 have died following a crash.

According to ISNA, the crash was due to technical difficulties.

They further reported emergency personnel are unable to access the crash site yet because it’s on fire, the head of Iran’s Emergency Medical Services said.

Flight-tracking service FlightRadar 24 said in a tweet that the jet had been in service for about three and half years.

See photos from the site below: 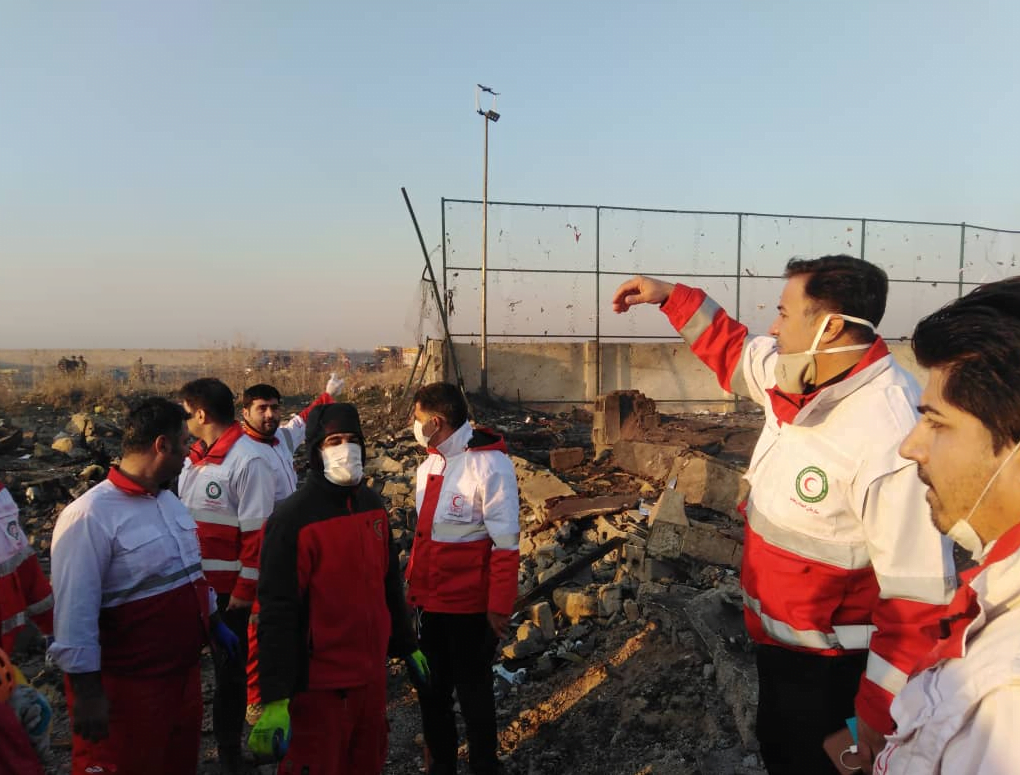 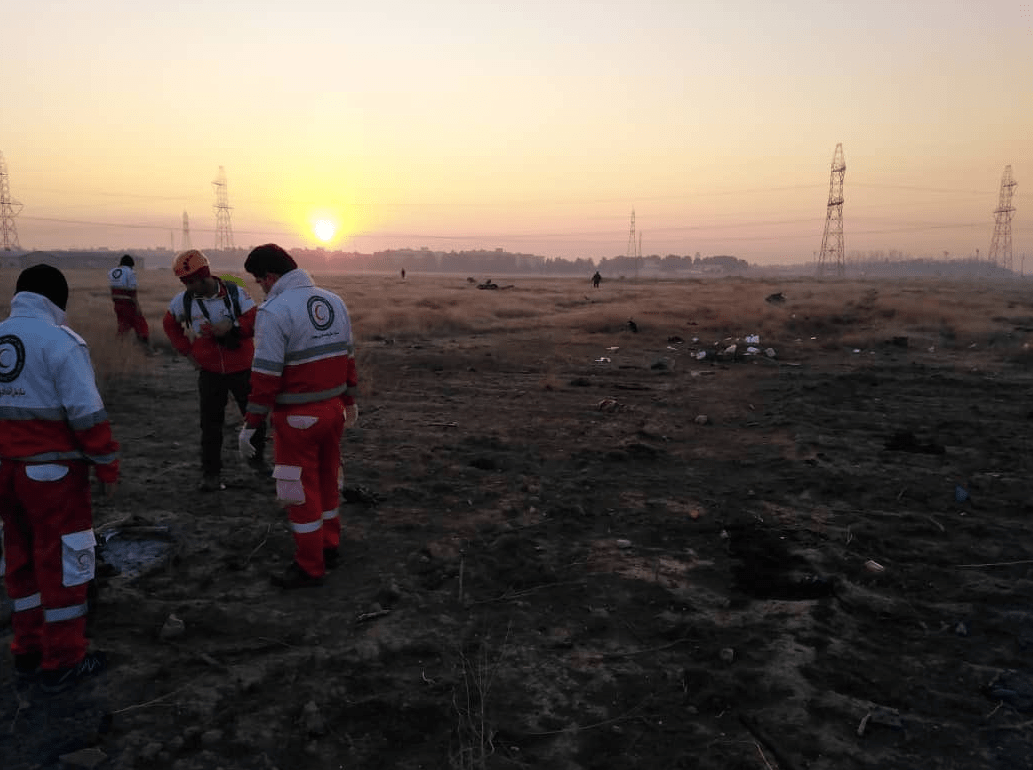 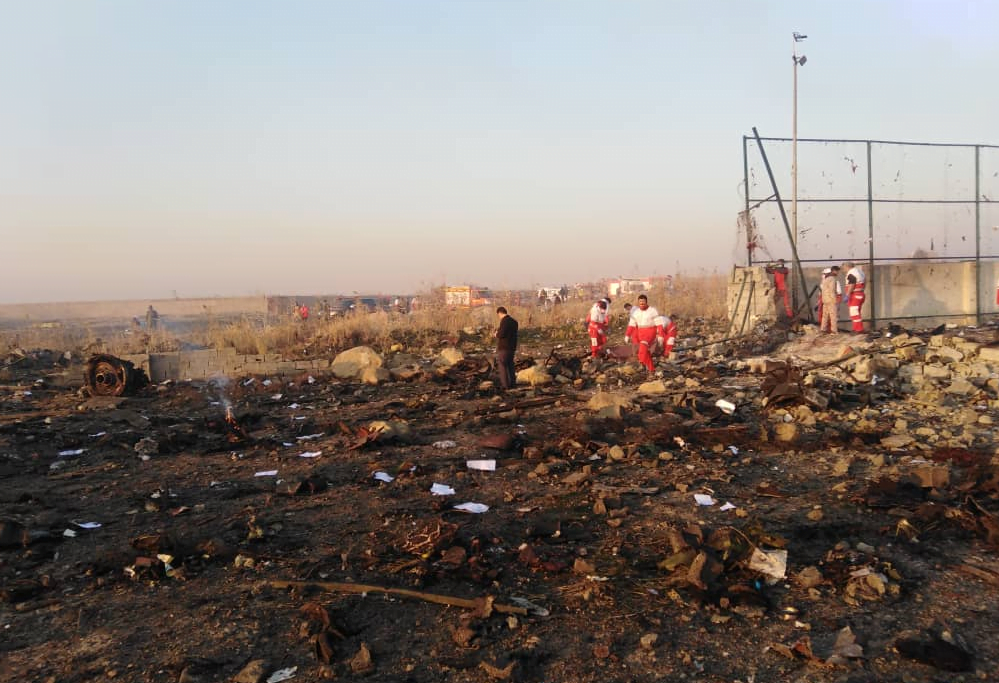 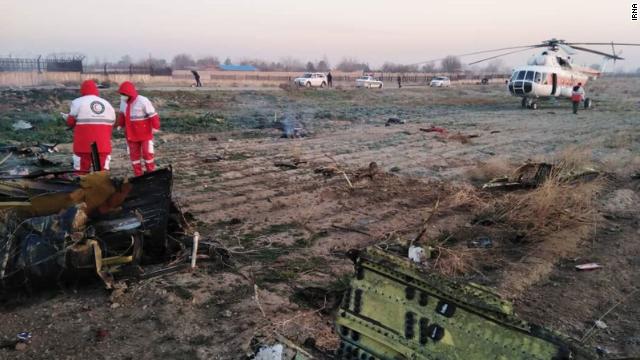 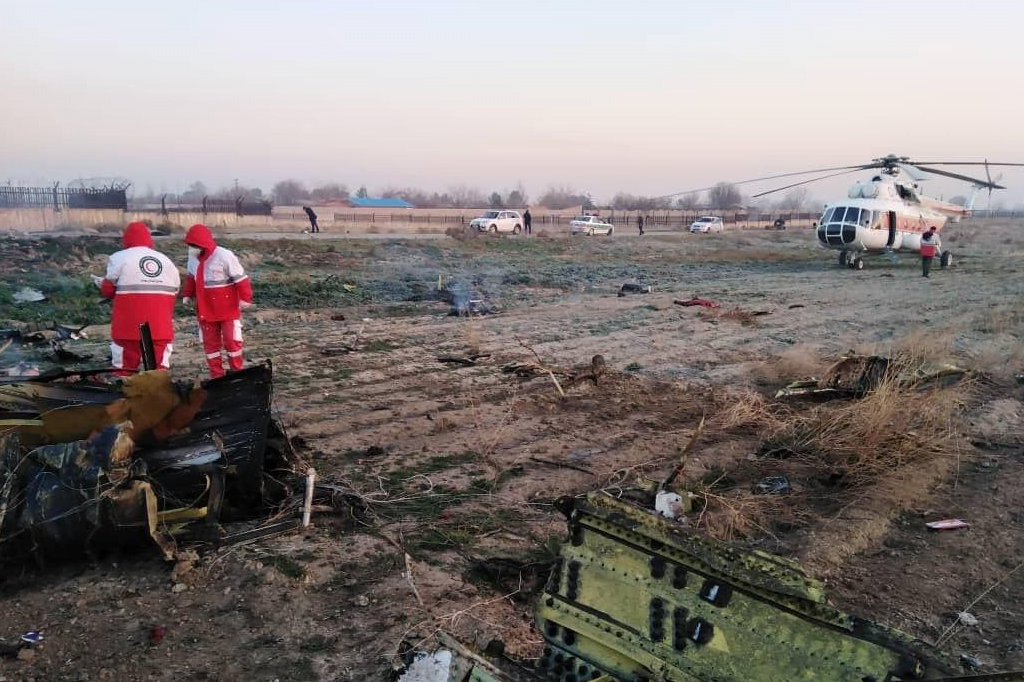 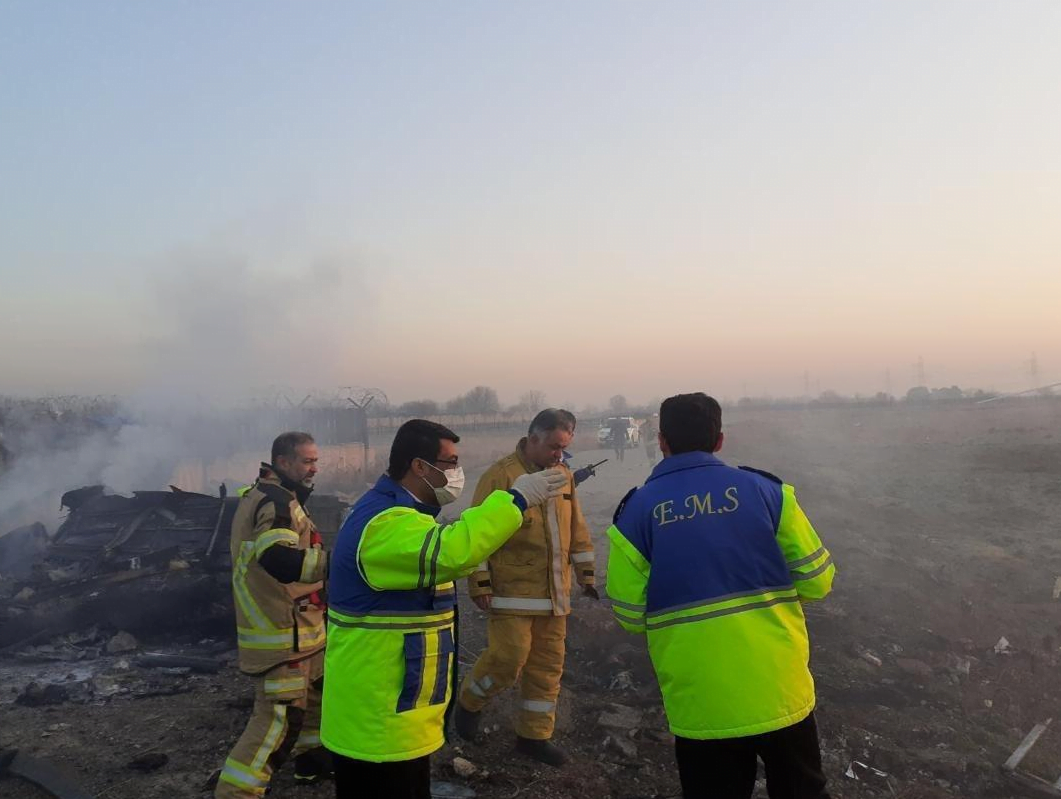