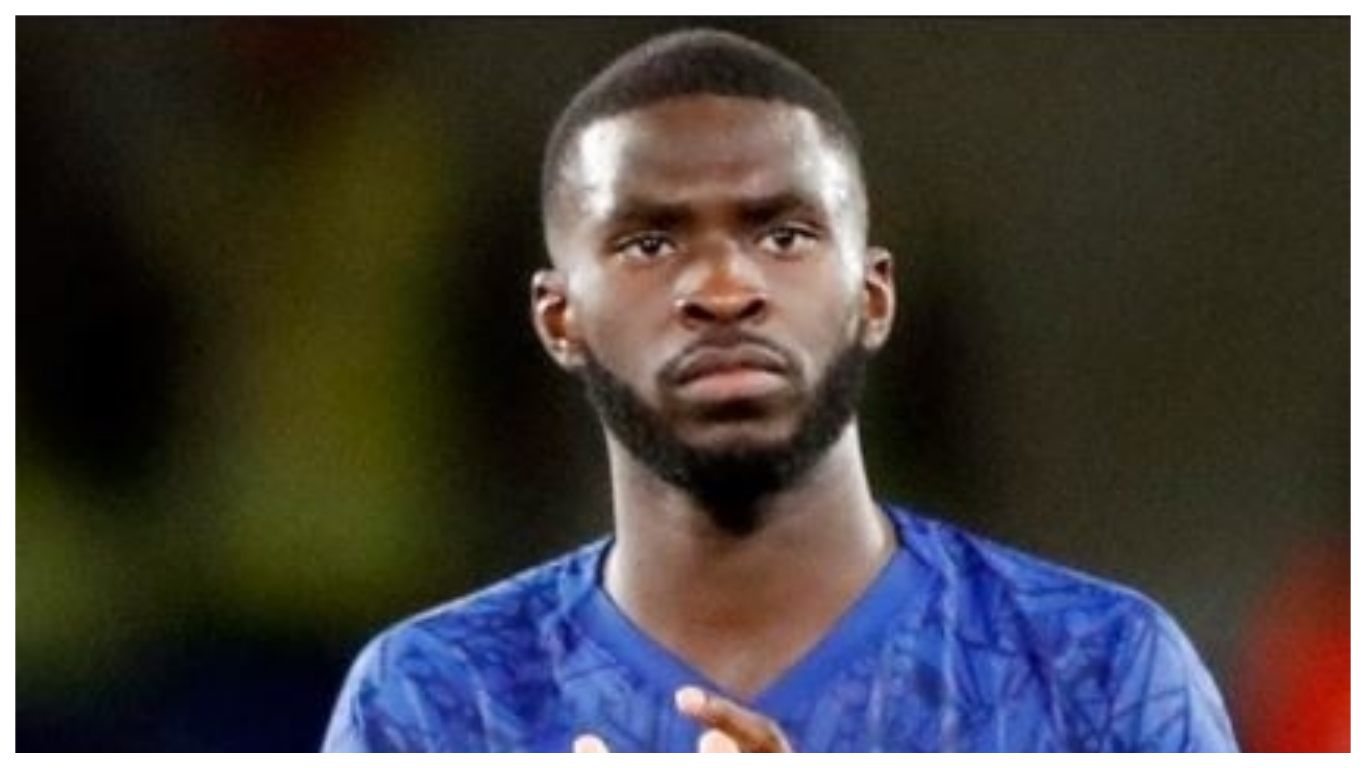 Fikayo Tomori’s first significant steps in senior football came during a four-month loan spell at Brighton in 2017. Ahead of our trip to the Amex three years on, the defender has reflected on that formative period on the South Coast and assessed today’s meeting between the Seagulls and Chelsea.

When Tomori switched to Brighton midway through 2016/17 he had one senior Chelsea appearance to his name, which came as a substitute against Leicester on the final day of the previous campaign. He was also named the Chelsea Academy Player of the Year.

It was clear a move into regular men’s football was the next step, and Championship high-fliers Brighton was the destination of choice for the 19-year-old.

‘It was a big part of my development, playing every day with professionals who have been playing the game for 10, 15 years,’ recalls Tomori.

‘That focus, will to win and need to be at the top of your game every game was something I had to learn, and it was really important for my development.

‘I went there in January and went into the team when it was top of the league and everything was going really well in the Championship. They were trying to get their first promotion to the Premier League. The team was really together and focused, and when the games came they were really on it.

‘It was my first taste of senior football and being in a senior changing room, and being part of a matchday and stuff like that. It was a great learning experience and obviously we got promoted which was great.’

Brighton finished as Championship runners-up behind Newcastle, with Tomori accruing 10 appearances and featuring in big games against the likes of Leeds and the eventual title winners.

After further loans in England’s second tier with Hull City and Derby, Tomori returned to the fold at Stamford Bridge this summer and has since shone under the guidance of Frank Lampard. He already has 19 appearances to his name this season, one of which came against his former club back in September. Ahead of the reverse meeting this afternoon, Tomori has explained what will make the Seagulls such a dangerous outfit.

‘We played them at the Bridge before and you could see they are playing differently under a new manager. They are possession-based and I’m sure at the Amex they’ll be confident and take the game to us.

‘They have had good results against teams at home and we will have to be on our game. We have been a bit up and down recently, so we need to find that consistency. To be a top team you can’t be up and down form-wise.

‘We’re working on that. The Arsenal game was a good start, and now we go to Brighton and can hopefully get two wins on the bounce.’