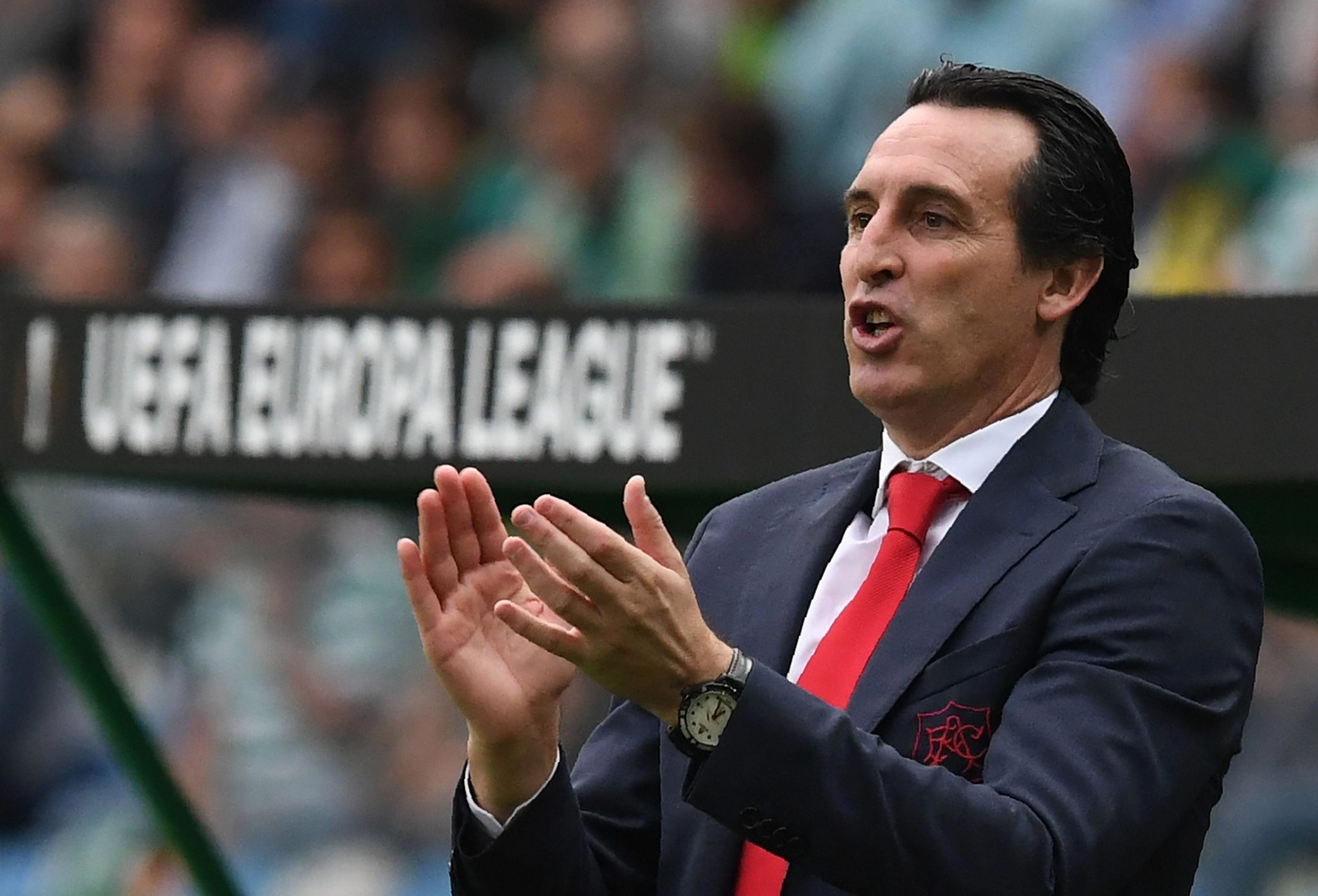 Unai Emery has revealed that midfielder Lucas Torreira was the only Arsenal player not to say goodbye to him after his sacking.

Emery was relieved of his duties by the Gunners at the end of November, after a 2-1 defeat to Eintracht Frankfurt in the Europa League, and Arsenal said the decision had been “taken due to results and performances not being at the level required”.

Torreira was a mainstay of Emery’s plans in his first season following a £27million move from Sampdoria in 2018.

But the 23-year-old has been repeatedly linked with a return to Italy, with AC Milan and Napoli among a number of clubs said to be interested in his signature.

In an interview with Guillem Balague, Emery opened up on his time at Arsenal and spoke about Torreira when discussing the moment he was sacked.

The Spaniard said he asked for the players to visit him individually to say their farewells, but revealed that Torreira was busy at the time.

“It all happened on a Friday morning I was told. We said goodbye to the footballers,” he said.

“I told Raul that I’d prefer the footballers to come to me individually instead of me going to the changing room and making a speech.

“And they all came, apart from Lucas Torreira. He couldn’t make it but left us a message.

read also: Unai Emery thanks Arsenal fans after getting fired

“He was receiving a massage at that moment but all the players came. I also got messages from Koscielny and from Welbeck and I thank them all. But now is the time to go home.”

The post Torreira was the only Arsenal player who did not tell me goodbye–Emery appeared first on Sporting Life.