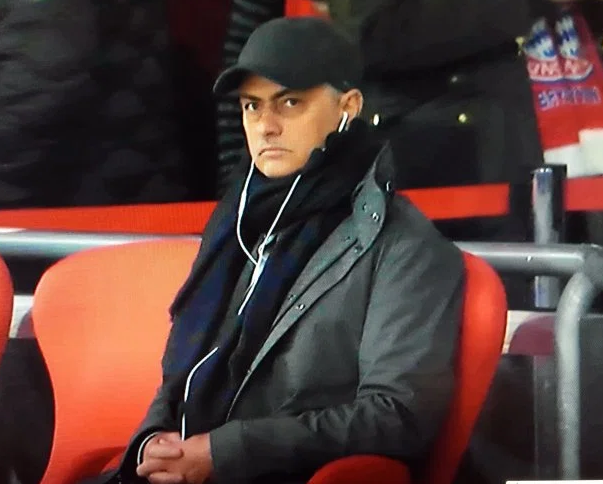 Tottenham are ready to cash in on a midfielder wanted by Aston Villa, while West Ham are chasing a 16-goal winger, according to Friday’s Paper Talk.

Tottenham are reportedly ready to sell Eric Dier in the summer transfer window, with Aston Villa showing interest in the player.

Dier has struggled to break into the Spurs side this season, although he seen more game time since Jose Mourinho replaced Mauricio Pochettino in north London.

The 26-year-old was tipped to leave the club in January, with Villa strongly linked with a move for the England international.

Dier’s current contract is due to expire in 2021 and he is reluctant to put pen to paper on a new deal over a lack of game time.

The Daily Mail reports that unless Dier is willing to commit his future to the club, he will be sold in the summer.

Spurs are keen to avoid a situation whereby the midfielder enters the final stages of his contract and could only command a significantly reduced transfer fee or leave on a free at the end of it.

Christian Eriksen joined Inter in January for just £16.9m as he entered the last six months of his contract while Jan Vertonghen is due to be a free agent at the end of the season.

Dier, 26, has played 20 times in all competitions this season but last started a Premier League match in December

Manchester United star Paul Pogba “would not mind” going back to Juventus next season, according to his agent Mino Raiola (Goal)