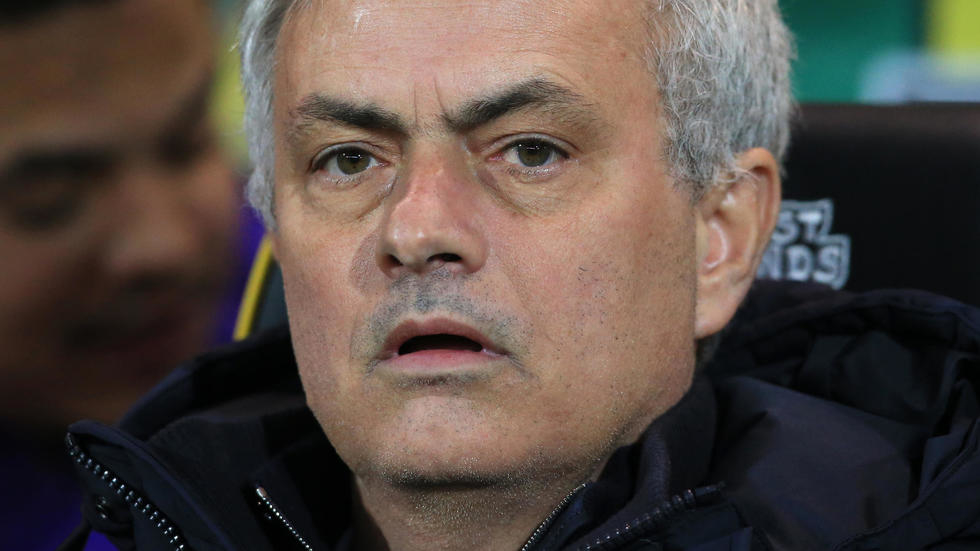 Tottenham’s bid for a top four place in the Premier League has been hampered by several poor displays at the back since Mourinho took over the north London outfit in October.

Scoring goals, however, has not been a problem with the likes of England’s Harry Kane and South Korea star Son Heung-min in fine form.

Spurs, however, remain five points off the top four heading into their New Year’s Day clash away to Southampton.

“The problem is the way we concede the goals and the way we play,” Mourinho said on Tuesday.

“But we have to improve. We concede too many goals and it is very frustrating.”

The Portuguese added: “If I was one of my attacking players I would be very frustrated that behind we are not able to stop it.”

Nevertheless, the former Chelsea and Manchester United manager insisted he had no intention of spending his way out of Spurs’ defensive problems in the upcoming transfer window.

“January we have a little bit more time to work and with work we are going to try to improve,” he said.

Tottenham face a tricky trip to a revitalised Southampton but they have at least gone some way to curing their trave sickness, having not won on the road since January prior to his arrival.

“Four matches away, we won two, we drew one and we lost one,” he said.

“Is that better than before? Yes. Is it perfect? No.

“I want to praise that fantastic spirit.”

“But honestly I cannot tell you. We have Winks and Sissoko back from suspension and I don’t think we are going to have anyone back from injuries,” he added.