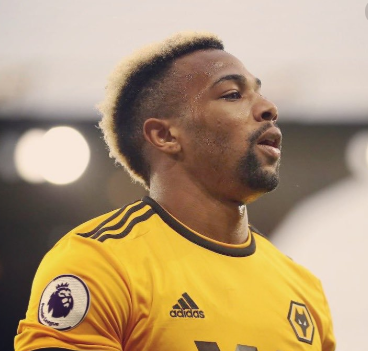 The 23-year-old has been linked with a move to the Santiago Bernabeu , with reports in Spain suggesting Zinedine Zidane’s side could make a move for Traore in the summer.

Traore is enjoying a fine campaign at Molineux this season, netting four goals and assisting the same amount in 19 Premier League matches.

He played a key role in the stunning comeback win against Manchester City on Friday, scoring Wolves ‘ first and setting up the second in a 3-2 defeat of Pep Guardiola’s side.

Traore, a graduate of Barcelona’s La Masia youth academy before moving to Aston Villa in 2015, seemed to rule out a move back to Catalonia.

But he certainly left the option of a move to Real open.

“If I do not have the option of Barca and I have to go to Real Madrid, I do not close any doors,” he is quoted as saying by Goal, in an interview with Spanish television station La Sexta .

“There was a misunderstanding with Barca.

“Something happened that I didn’t like, but I prefer to keep it for myself.”

Before Traore countenances any move back to his homeland, he wants to achieve his goal in English football first.

“But I made a promise to become one of the best in England.”