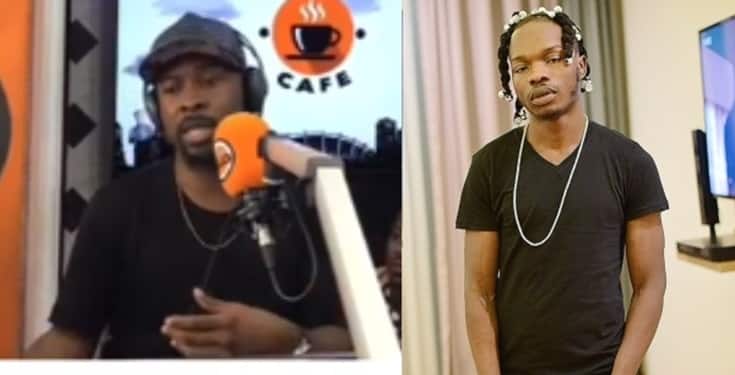 Ace Nigerian rapper, RuggedMan says that he is excited over the arrest of Naira Marley by the operatives of the Economic and Financial Crimes Commission (EFCC).

Naija News reports that Rugged Man made this known while reacting to the arrest of Naira Marley who was arrested alongside Zlatan Ibile and others on Friday by the operatives of the EFCC.

Rugged Man said he was happy because the ‘Am I a yahoo boy’ singer played himself into his own arrest by promoting what everyone has been campaigning against.

According to the veteran singer, he was expecting to see the singer’s supporters at the EFCC office to burst him out but he never saw any.

The rapper who noted that an EFCC battle is not what one pulls away from easily, said Naira Marley got a dose of reality check.

Ruggedman further stated that the arrest will tell other cybercrime activists that the authorities are watching.

Watch his video interview below: