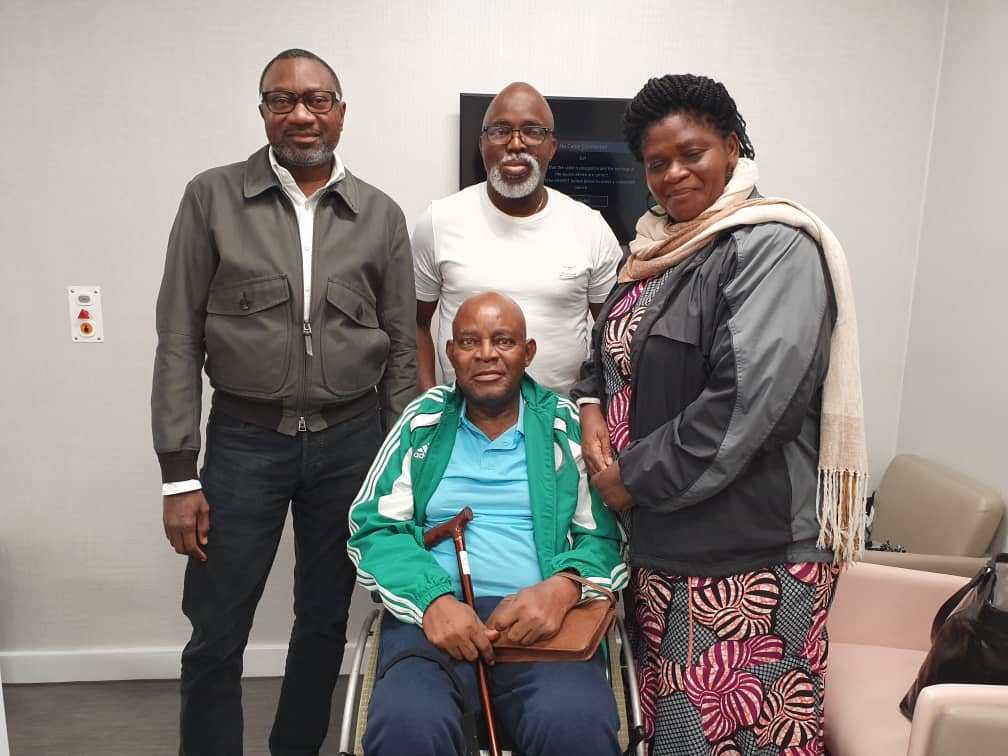 Billionaire oil and gas magnate, Femi Otedola has thrown light on why he stepped in to help former Captain and Coach of the Super Eagles Christian Chukwu get quality medical treatment abroad. 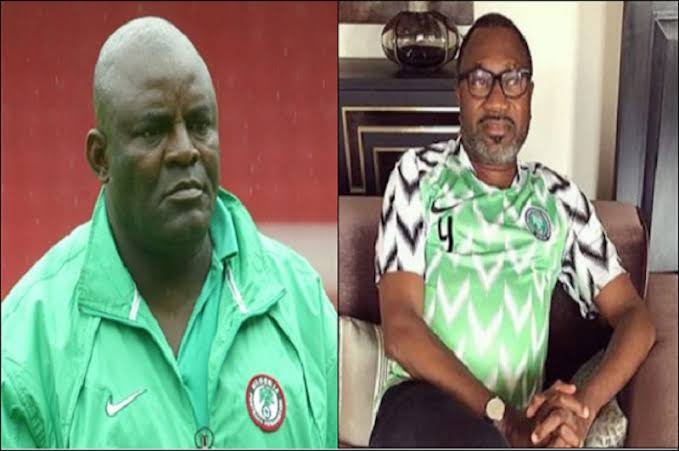 Chukwu returned to the country this week after undergoing surgery and sundry treatments at the Wellington Hospital, Circus Road, St John’s Woods London.

Speaking when the former Nigerian defender fondly called ‘Chairman’ paid his a thank you call yesterday in Lagos, Otedola said he was moved when he heard about Chukwu’s situation.

“I was moved when I head about Mr. Chukwu’s situation because I remember that about 20 years ago, my father, the late Sir Michael Otedola also suffered a stroke from using fake aspirin. 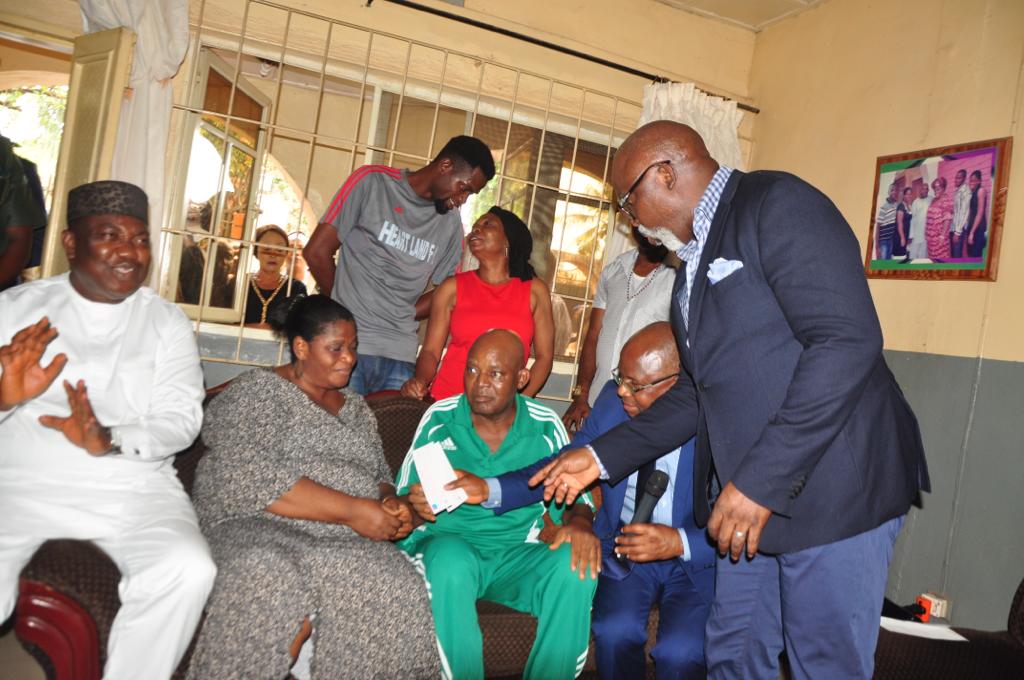 “ This experience has over time made me appreciate that good medical attention can give a good and prolonged life and that was what motivated me to rise up and assist Mr. Christian Chukwu,” observed Otedola who was represented at the event by Ag. Chief Operating Officer of Zenon Petroleum and Gas Company Limited Mr Phillip Akinola.

While admitting that the treatment expenses of Chukwu have cost him N36.6million, Otedola revealed that he has derived joy in spending the money God blesses him with to assist a fellow Nigerian who has done great
things for the country.

“In my circle of friends, many spend up to N50million to drink champagne and generally enjoy life, but at the end of it all what happens? It passes out of the body as waste. For me, therefore (and I also tell my friends) it is important to use such money to benefit others and put a smile on the faces of as many people as we can,” he
reasoned.

Otedola also hinted that this gesture was not an on-off thing. “ People may not be aware but Mr. Peter Fregene, another former Green Eagles goalkeeper is currently being assisted with his medical situation and us
are confident that he will also come out of the hospital strong and healthy.”

Interestingly, Otedola’s large heart of magnanimity is not limited to former sportsmen and women alone. He is currently also footing the hospital bills of a popular actor, Mr. Victor Olaotan in a Turkish hospital. Olaotan was a lead character in the popular tv soap opera series, Tinsel.

“For me, it is just my nature to give back to the society and these philanthropic gestures are just a tip of the iceberg. I am humbled by the gratitude being expressed by Mr. Chukwu but I believe that all thanks belong to God and I thank God for putting me in a position to be able to be of assistance,” concludes Otedola.

In his response, Chukwu said only God can repay Otedola’s generosity towards him.

Read Also: Money will be no impediment in Chukwu’s treatment –Otedola

The ceremony was witnessed by Chukwu’s wife, daughter and a younger sister who accompanied him to London during his treatment there.

The post Why I paid Chukwu’s medical bills in London–Otedola appeared first on Sporting Life.