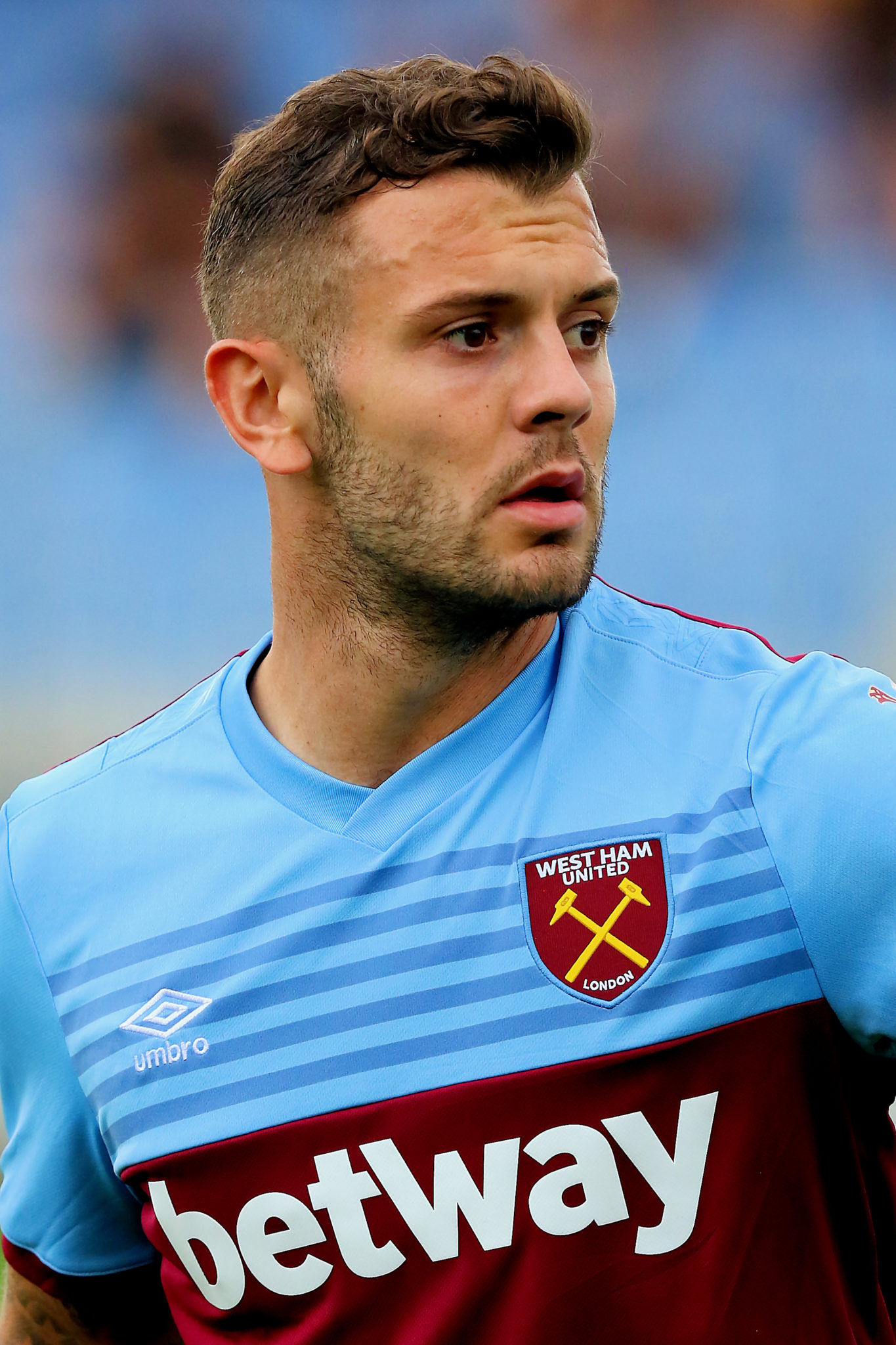 Former Arsenal star, Jack Wilshere, is struggling to shake off an injury to his pelvis as he faces a frustrating wait to play first-team football again. 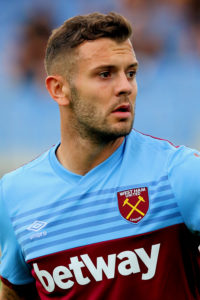 The midfielder, 28, has not played 90 minutes of football since August 2018 — ironically a 3-1 defeat at the hands of his ex-employers the Gunners.

And he has not seen any game time in the Premier League since October when West Ham lost 2-0 at Everton, which was his fifth appearance in a row.

According to the Mail, Wilshere is frustrated at his lack of progress back to the first team but wants to be careful not to exacerbate his hip issues by jumping the gun.

He is expected to miss the next three to four weeks after having scans on the troublesome area.

The post Wilshere struggling to shake off injury appeared first on Sporting Life.