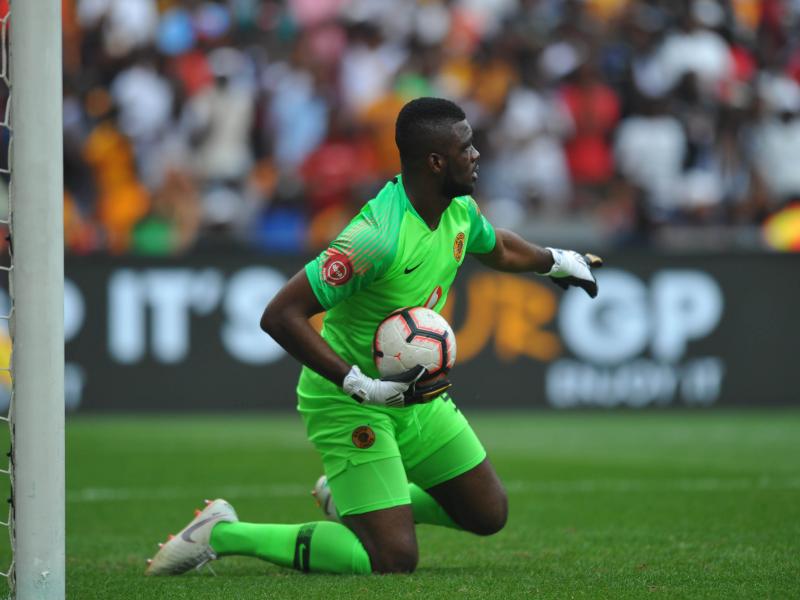 Fresh fixtures in the PSL began on Saturday with Kaizers Chiefs still maintaining their position at the top of the table with 35 points in 14 matches.

Despite their victory Supersports remained a distance fourth on the log with 24 points in 15 matches.

Bradley Grobler shot SuperSport into the lead in the 9th minute of the match and Thamsanqa Gabuza increased the tally for the homers in the 62nd minute.

Daniel Cardoso however converted a 48th minute penalty to give Chiefs consolation goal.

Kaizer recorded a 1-1 draw against Maritzburg United just before the Christmas break. Prior to that December 22 draw Chiefs had enjoyed back to back victories against Bloemfontein and Stellenbosch defeating both sides 5-3 and 4-0 respectively.

In some other matches played on Saturday, Stellenbosch were beaten 0-2 at home by Bidvest Wits, Bloemfontein were held to a 1-1 draw by Orlando Pirates while Polokwane City handed Chippa United a resounding 2-0 defeat in front of their home supporters.

Kaizer Chiefs will next host Highlands Park on Wednesday while SuperSport United will square up against Maritzburg United.