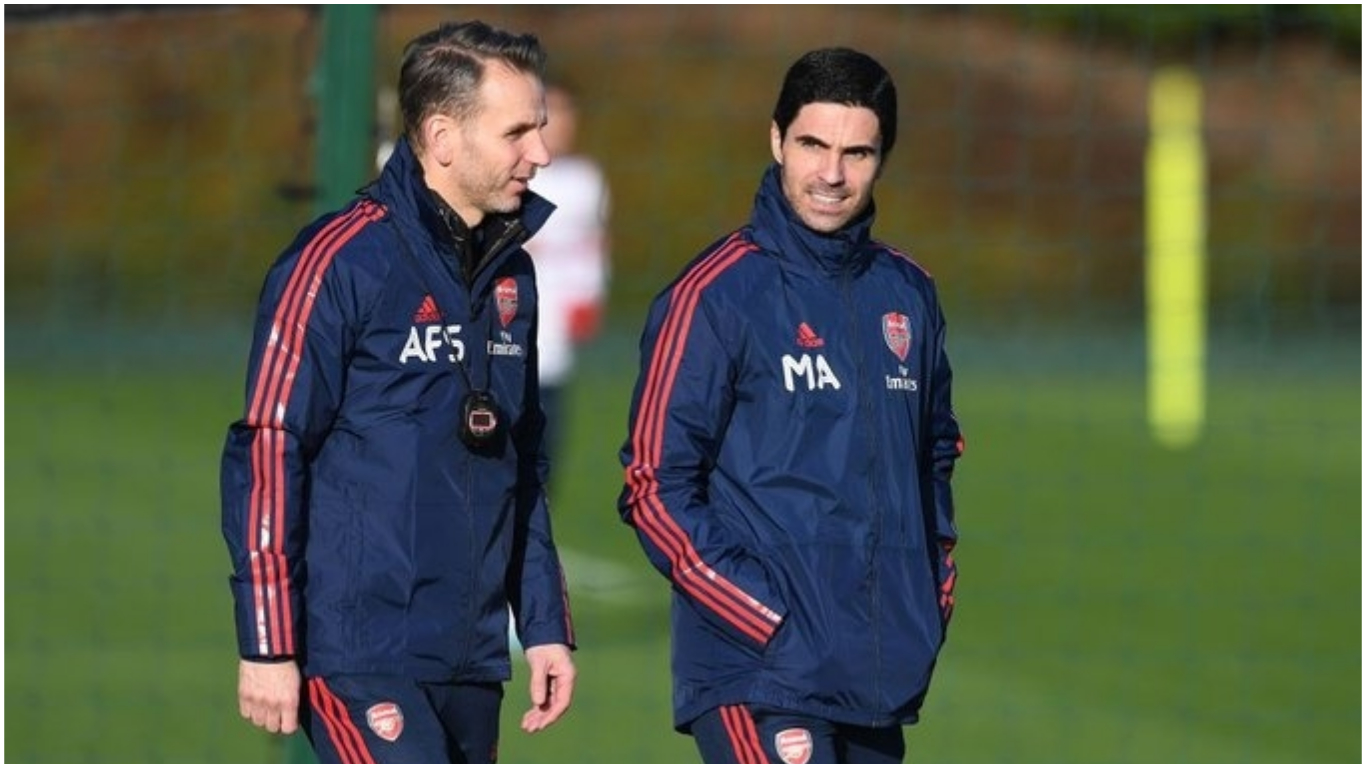 Arsenal have confirmed that Freddie Ljungberg will stay on as assistant coach under Mikel Arteta.

The Swede has been joined by Albert Stuivenberg, 49, who worked as Louis van Gaal’s assistant at Manchester United from 2014 to 2016.

Mikel Arteta has confirmed his core coaching staff. Freddie Ljungberg will remain as assistant coach and be joined by both Albert Stuivenberg and Steve Round. Inaki Cana Pavon is our new goalkeeper coach, working alongside Sal Bibbo.

Stuivenberg is currently Wales’ assistant boss and the Dutchman will remain in both roles following Euro 2020.

Another new name on Arsenal’s coaching staff is Steve Round, 49, who will work as an assistant to Arteta.

He has a wealth of experience in coaching after positions with Middlesbrough, Newcastle, Everton, Manchester United and England.

eally excited to be joining @Arsenal
it's a great honour to be part of such an amazing club.
Thanks to @BrentfordFC for the last few years and good luck for the future. Thank you to @Q1QE22 and @jccambeiro for all your hard work, great to be part of your family. pic.twitter.com/bquIgpuwnI

‘I am delighted to have this talented group of coaches alongside me,’ Arteta told Arsenal’s official website. ‘They bring a great mix of experience and fresh thinking. ‘Along with the talented people we have in the club already they will be key people to get us back to winning ways.’

Inaki Cana Pavon has been brought in as Arsenal’s goalkeeping coach and will work alongside Sal Bibbo.

The 44-year-old, who leaves Brentford to join the north London club, has previously coached in Spain and Denmark.

‘Really excited to be joining Arsenal, it’s a great honour to be part of such an amazing club,’ Cana tweeted.

‘Thanks to Brentford for the last few years and good luck for the future.’