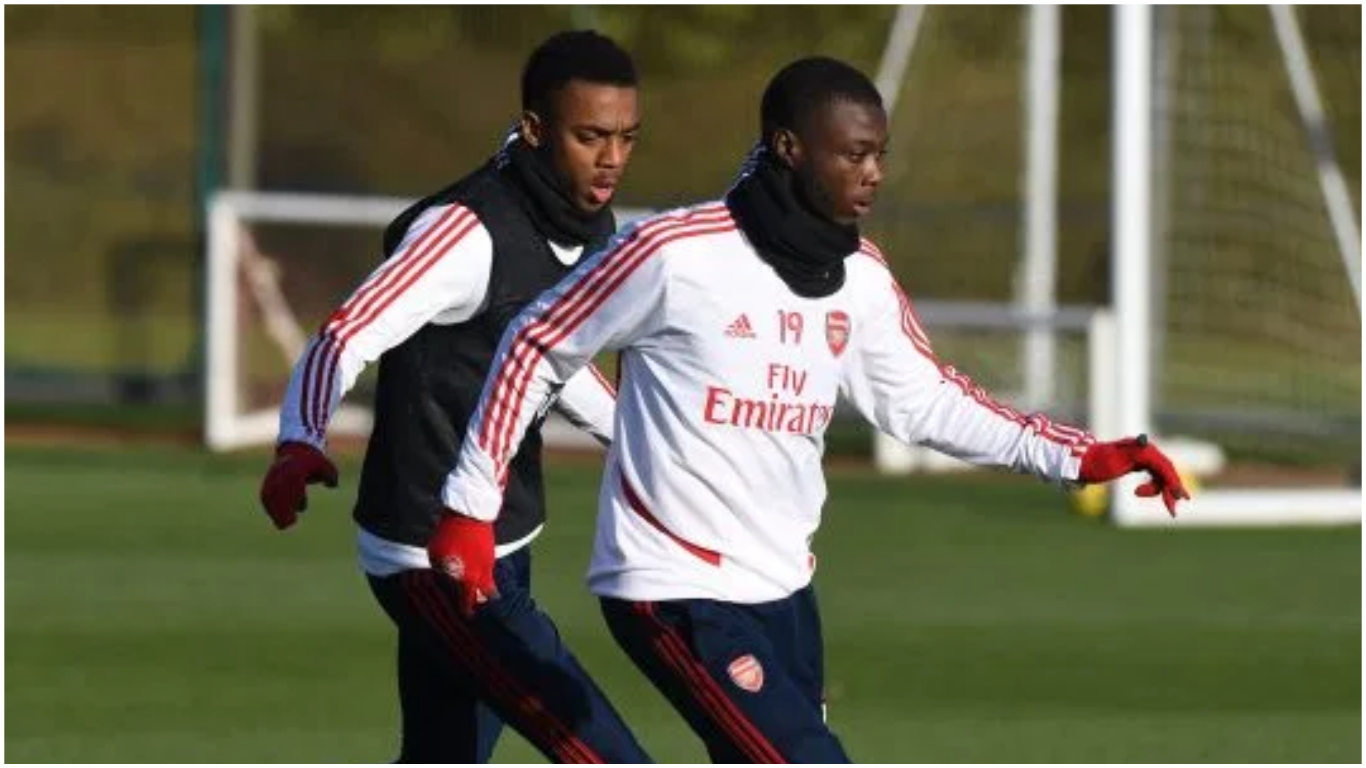 Pepe, who became Arsenal’s club-record signing when he joined from Lille in the summer in a deal worth £72million, has struggled to establish himself.

The French winger seems to be struggling for confidence after frequently finding himself on the bench — but Arteta says belief is a two-way street.

“If he trains well enough to convince me, then I will have confidence in him.

“There has to be a mix between the two.”

Pepe is not the first player to struggle in his first season in the Premier League or at Arsenal.

Gunners legend Robert Pires had a disappointing first term with the club and went on to be one of the Invincibles.

Pepe, 24, showed flashes of inspiration in his eight minutes as a substitute at the end of Arteta’s first game in charge, the 1-1 draw at Bournemouth on Boxing Day.

Arteta said: “I think it was obviously a big change for him to come here from France. He found a team that, at that moment, wasn’t performing at their best. The environment for him to settle wasn’t ideal.

Read Also: Here’s how Chelsea could line up against Arsenal

“It’s not only about him, we are here to help him.

“Against Bournemouth, he showed in two or three actions how good he can be. But he also has to be consistent.”

Arteta admits the rest of the team needs to do more to give forwards like Pepe a better platform to perform.