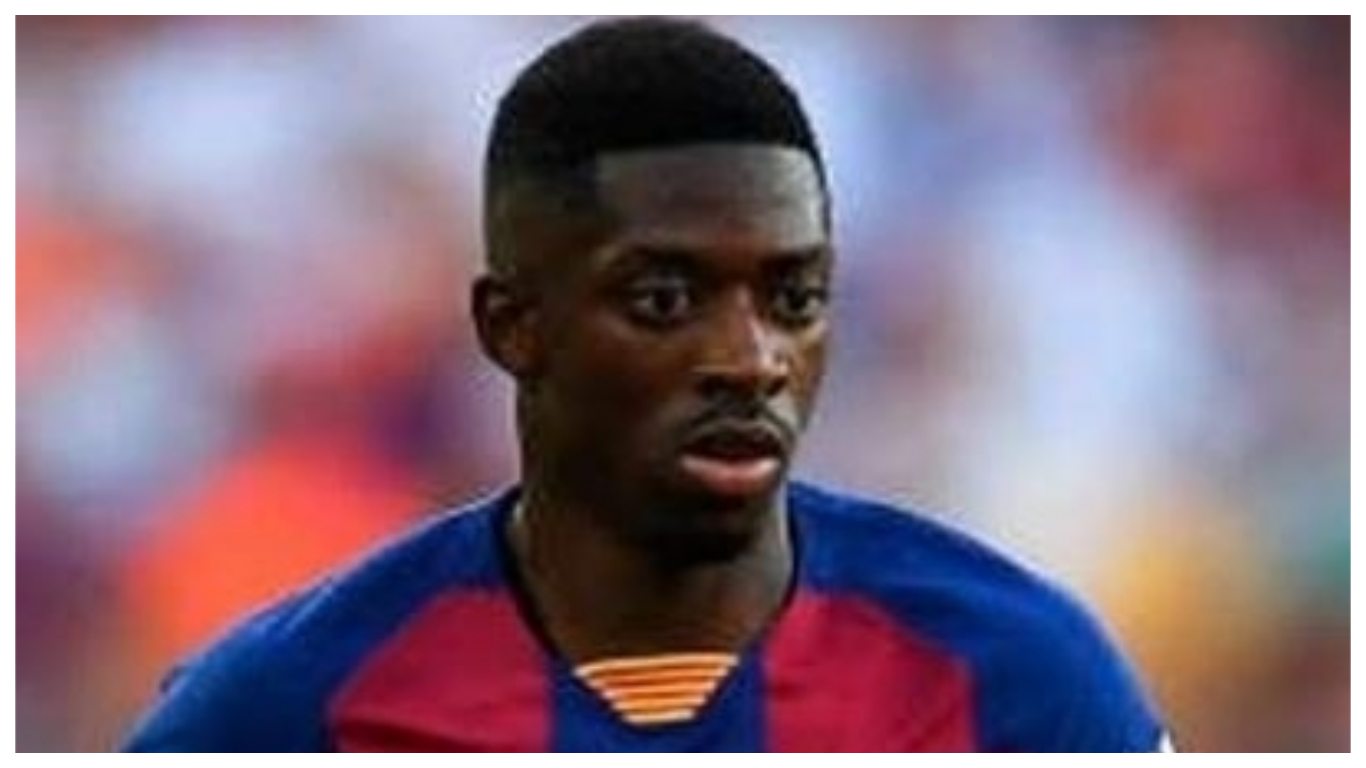 French forward Ousmane Dembele has dropped a huge hint he would welcome a move to Liverpool after liking a picture of him in the club’s strip.

The Barcelona forward is experiencing a difficult season at the Nou Camp and has been continually linked with a transfer elsewhere.

. According to @liverpoolecho, our boss, Jürgen Klopp is keen on bringing the young talented Frenchman to England. It is reported that #Barcelona are looking to sell him in the summer after his injury setbacks causing a lack of game time. It is reported that Liverpool, Manchester City, Chelsea and Manchester United all all interested in landing his signature

A fee of £80 million would secure the signing. what's your thoughts Reds. #LFC Credit @liverpoolhdnews

He has attracted interest from both Man Utd and Chelsea , though there is little suggestion Liverpool are planning a bid for his services.

But that has not deterred the Frenchman, who teased he would be open to a switch to Anfield with his latest social media activity.

A fan account dedicated to Dembele posted a picture of the star mocked-up in full Liverpool kit celebrating a goal with Reds defender Trent Alexander-Arnold.

Underneath the image you can clearly see Dembele himself has liked it from his own personal account, along with thousands of others Instagram users.

His actions are likely to anger Barcelona fans and club chiefs, with the winger increasingly unsettled at the Spanish club.

Dembele joined Barca in a mega-money move back in 2017, but has come under fire for his attitude.

He has previously missed training sessions, and medical check-ups, leading to criticism over his professionalism and lifestyle.

He has made just nine appearances for Barcelona this season, having fallen behind Antoine Griezmann in the pecking order.

Meanwhile, Liverpool have completed their second signing of the January transfer window.

The Reds have snapped up former Man City academy star Joe Hardy from Brentford B.

Hardy left City in the 2016/17 season, and has since notched 40 goals in 80 appearances for Brentford B.

Barcelona have decided to sell Ousmane Dembélé in the summer. Chelsea, Liverpool, Manchester United, Manchester City, Atlético Madrid, Bayern Munich and Juventus are all keen on the French winger. With that many offers, Barça believe they can get 100M. [eldesmarque].#eldesmarque #ousmanedembele #atlenticomadrid #bayernmunich #chelseaboots #liverpool1 #forcabarca

Head coach of the B team, Neil MacFarlane, said: “Joe has been here for a number of years and last year he had a pretty fruitful season in terms of being the top goal scorer and playing a number of games.

“He’s perhaps come to the end of his time with the club in terms of the strategy, and to go to a club the size of Liverpool can only be good for him.”