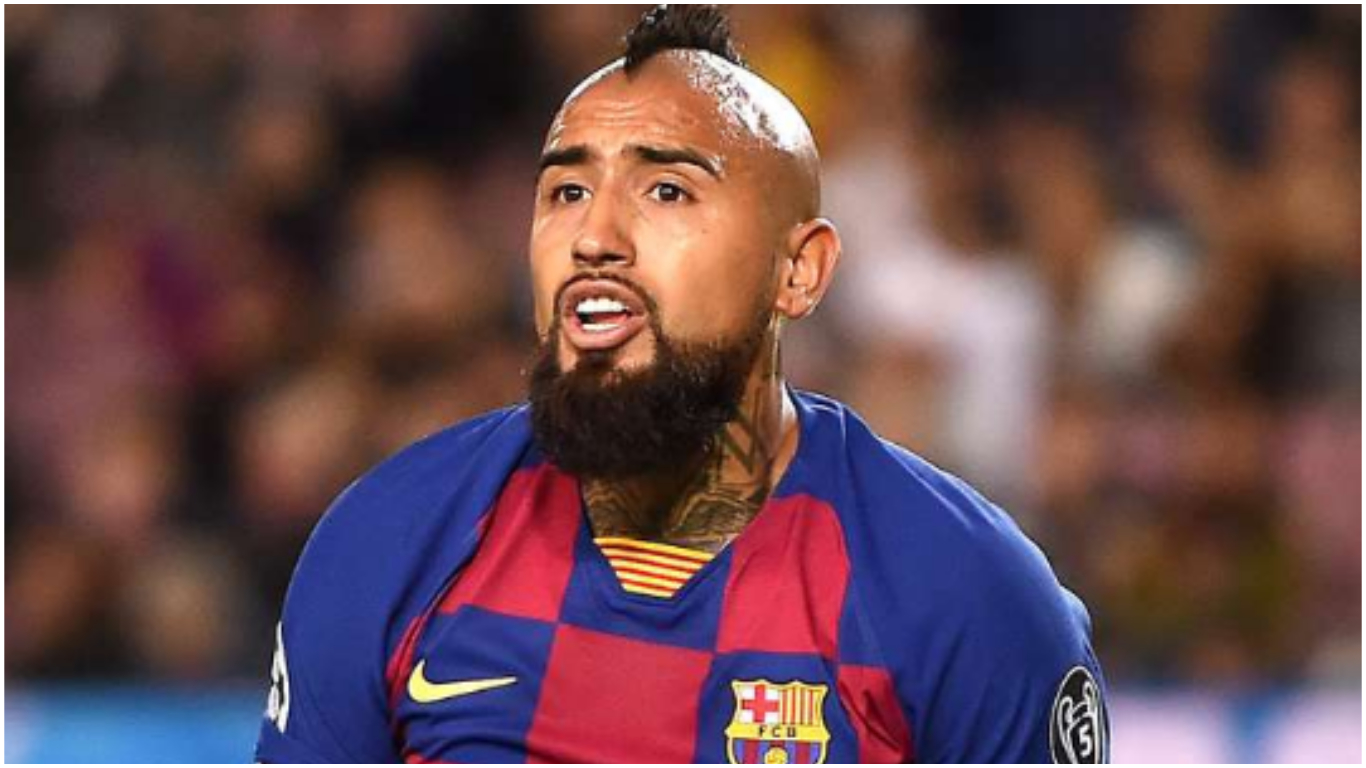 Barcelona midfielder Arturo Vidal will not join Inter this month, according to a report from Catalan newspaper Sport via Calciomercato.com today.

The report details how the Blaugrana’s management have informed the player over the last few hours that they have no intention of releasing the player, who seemed destined to join the Nerazzurri this month.

Inter have been incredibly keen to sign the 32-year-old, the report continues, with coach Antonio Conte specifically identifying him as a good fit for the club.

Conte and the Milanese club’s management were hoping to sign him this month in order to strengthen their squad for the second half of the season, where they are looking to beat Juventus to the league title.

Vidal, whose contract expires with Barcelona in June of 2021, has made 20 appearances across all competitions for the Catalan club, scoring six goals and providing one assist in that time.

He has been unhappy over a lack of consistent playing time.