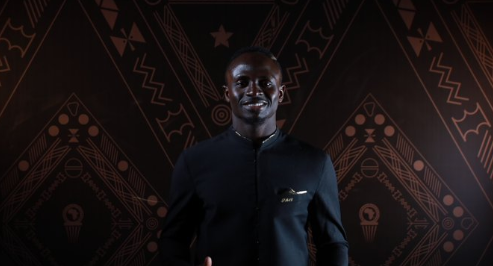 Senegal’s Sadio Mane has been crowned CAF African Player of the Year for 2019, with teammate Mohamed Salah finishing in the top three.

The Liverpool pair Mane and Salah were named in the final three for the award alongside Man City‘s Riyad Mahrez.

What an achievement for the Senegalese winger!

Mane clinched the award, which took place in Cairo, Egypt, for the first time having finished second in the last two editions while coming third in 2016.

In 2019, the Teranga Lions captain was named Premier League‘s joint-highest goalscorer, with the duo of Salah and Pierre-Emerick Aubameyang with 22, while he hauled 31 goals across all competitions for the Reds in 2019.