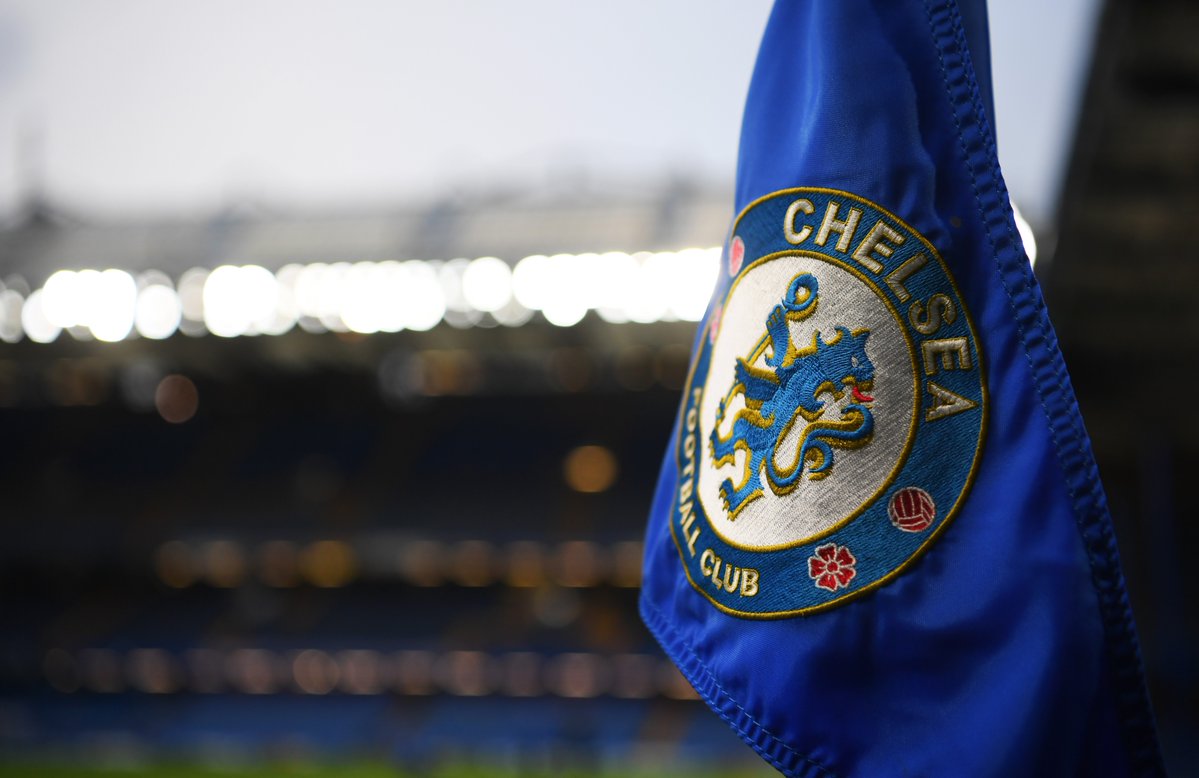 Quickfire headed goals from Ruben Loftus-Cheek and David Luiz, both set up by Eden Hazard early in the second half, helped Chelsea to a 3-0 home victory against spirited Watford in the Premier League on Sunday.

Argentine marksman Gonzalo Higuain added a third with a cool finish in the 75th minute to move Chelsea closer to their target of a top-four finish and Champions League qualification.

The win moved Chelsea into third place on 71 points, a point clear of Tottenham Hotspur in fourth and five ahead of Arsenal, who play Brighton and Hove Albion later on Sunday.

After a frenzied first half during which Watford had the better chances with Troy Deeney, Gerard Deulofeu and Jose Holebas all lively, Chelsea booed off at the break, came out flying.

Loftus-Cheek found the net in the 48th minute after a Hazard short corner and one two with Pedro. Hazard lifted the ball to the far post and the tall midfielder nodded it home.

Moments later, Brazilian defender Luiz headed Chelsea’s second straight from a Hazard corner before Chelsea improved their goal difference with the third from Higuain via a Pedro assist.

Both teams have preoccupations away from the league, with Chelsea facing Eintracht Frankfurt in the second leg of their Europa League semi-final on Thursday and Watford meeting Manchester City in the FA Cup final on May 18.

“The schedule is tough, but when you have fantastic players, more than just 11, we can rotate and have the same quality,” Luiz said. “We have that. It’s tough but it’s tough for everybody.

“We did well to get the three points but we have to still fight until the end.”

Players and their families ran a lap of honour after their last home league game of the season, with club captain Gary Cahill, leaving Chelsea after six and a half years, leading the players out.

The former England defender won two Premier League titles, two FA Cups, a League Cup, a Champions League and a Europa League trophy with the club, but fell out of favour with coach Maurizio Sarri this season.