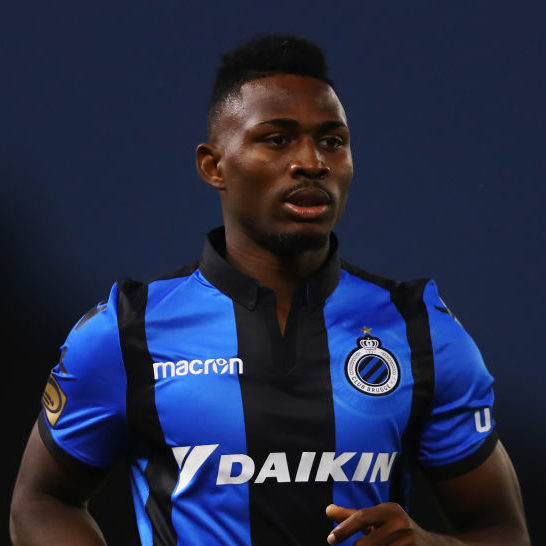 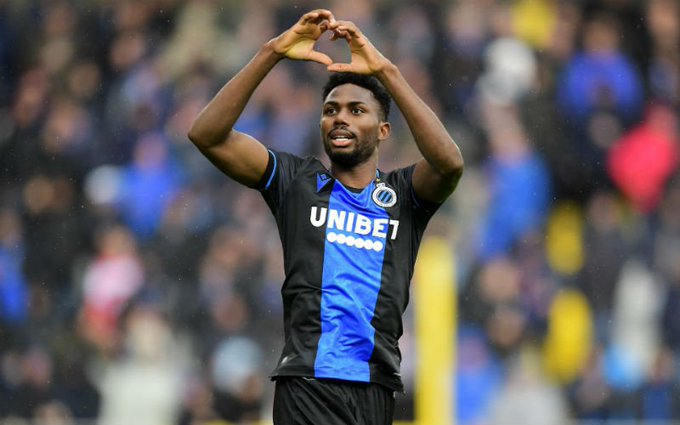 The English sides have all had scouts at the Jan Breydel Stadium this season to check Emmanuel Dennis, recently extended his contract at Club Brugge until 2022.
Last summer, Club Brugge received 25 million Euros from Aston Villa for Brazilian striker Wesley and reports have now suggest they could make even more with the 22-year-old, who has been capped once by the Super Eagles.
Brighton, for one, have already done business with Club Brugge after they bought Mathew Ryan and Jose Izquiredo.
And according to Foot Mercato, Manchester United are set to join the hot chase for the winger which will mean a price war.
The former Zorya Luhansk man has scored seven goals in 21 appearances in all competitions this season, with two of those in an unforgettable brace in a 2-2 draw with Real Madrid at the Santiago Bernabeu in October.
Club Brugge are now eight points clear at the top of the table in Belgium with a game in hand and Dennis would like to his four league goals when Club Brugge visits third placed Gent on Sunday.