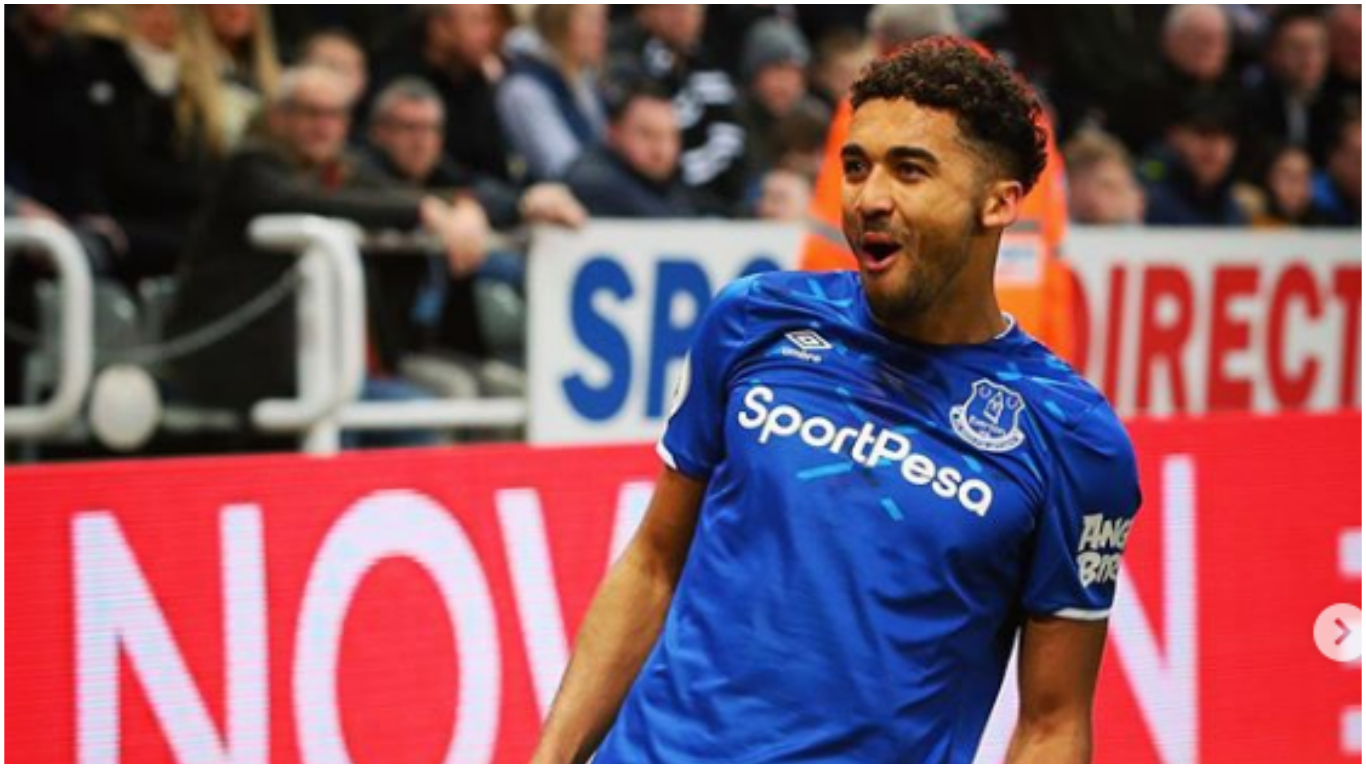 Everton striker Dominic Calvert-Lewin kept up his fine run of form as he scored twice to give Everton a 2-1 win at Newcastle United in a pulsating Premier League clash on Saturday.

It was a second successive victory for Everton’s new manager Carlo Ancelotti, who made his debut at Goodison Park with a 1-0 win over Burnley on Thursday when Calvert-Lewin netted a late winner for the Toffees.

The 22-year old fired the visitors ahead in the 13th minute, sweeping the ball home from six metres after a deflected Gylfi Sigurdsson shot fell kindly for him.

Chances went begging at either end before Fabian Schar volleyed in a 59th-minute equaliser, firing past Jordan Pickford after Andy Carroll had headed a Jetro Willems free kick into the defender’s path.

Newcastle threw men forward in the closing stages but Everton held on to extend their unbeaten league run to five games, while the Magpies suffered their first home defeat in nine outings.