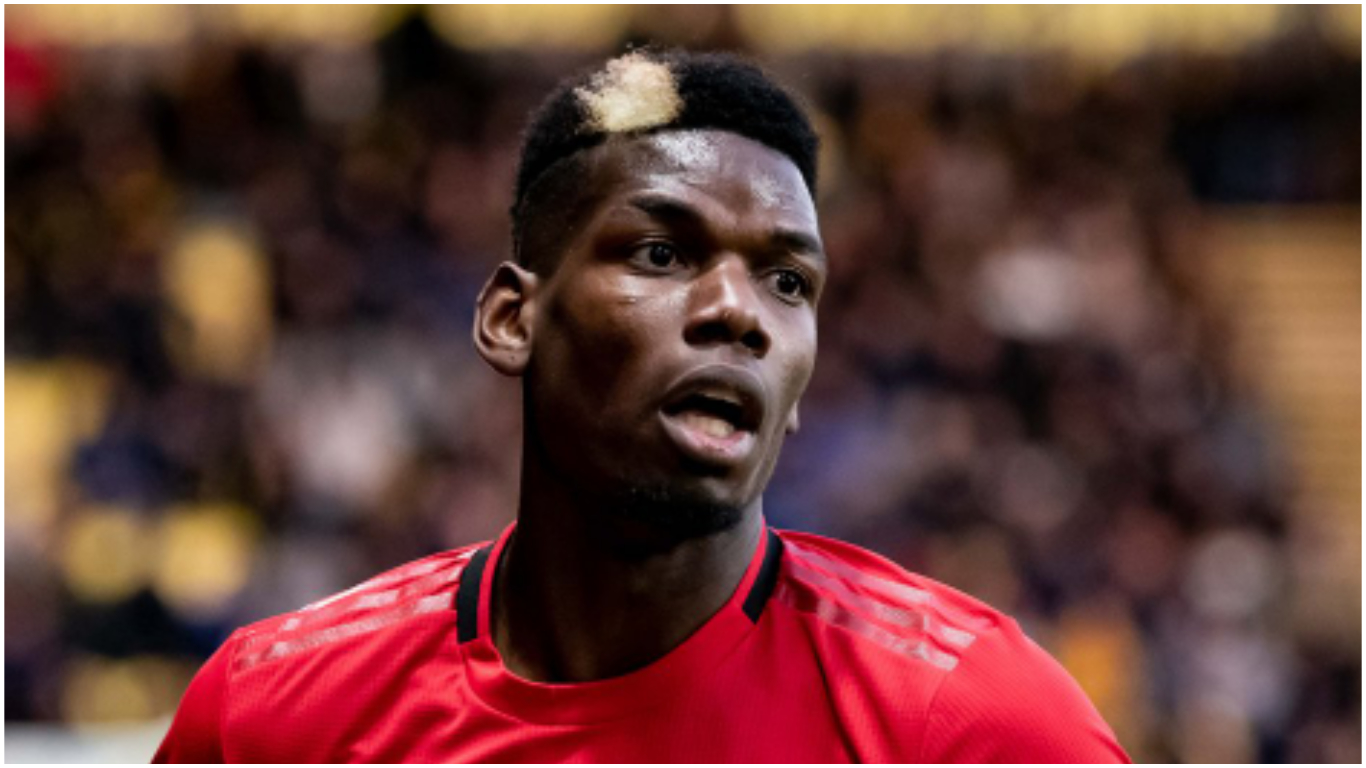 One positive note in Manchester United’s defeat by Watford was the return from injury of Paul Pogba, who came on as a substitute and, according to Michael Owen, quickly showed how good he can be.

“He’s on a different level,” said Owen, a former United, Real Madrid and Liverpool and player. “I had that throughout my career … the likes of Paul Scholes, Ryan Giggs, Steven Gerrard, [Zinedine] Zidane.

Although wishing for a better result, blessed to be back. Let’s go get it @manchesterunited

“Players like that, as soon as you’re thinking of something, they’ve already thought of it. You’re just on a wavelength that is beyond any other player on the pitch in many ways.

“And you see Paul Pogba straightaway there, soon as he comes on, he’s spotting things that no one else has spotted.”

Read Also: Manchester United to Solskjaer: Your job is safe

Speaking before the match, Owen said Ole Gunnar Solskjaer, the United manager, would be pleased at Pogba’s return ahead of the festive fixtures because he offered something in midfield none of his team-mates did.

“He’s creative, he scores goals,” Owen said. “He’s everything that they are missing in that central area.

“[Solskjaer] will be absolutely delighted that he’s got his creativity back.”