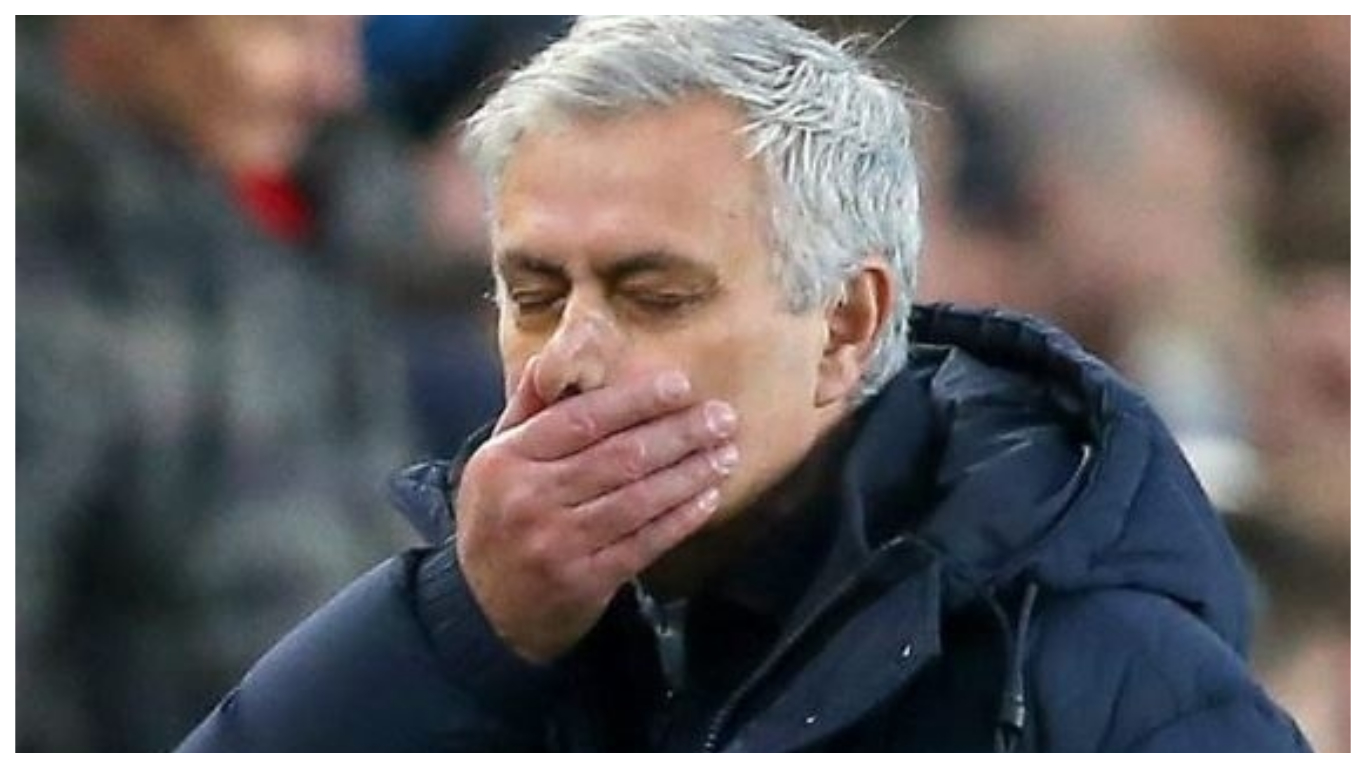 Jose Mourinho refused to discuss Tottenham’s potential involvement in the January transfer window after his side’s 1-1 draw with Middlesbrough on Sunday. 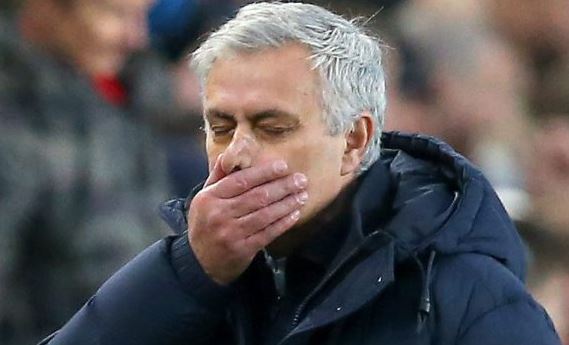 The replay will take place in north London with Tottenham facing tough tests against Liverpool and Man City in the forthcoming weeks.

When asked about how important the next month is in terms of strengthening Spurs’ squad and their upcoming matches, Mourinho told talkSPORT: “We have lots of fixtures.

“I thought we were going to have one good week to work, which we don’t, because we have to play the replay against Middlesbrough, but that’s the way it is.

“I know the market is open for everybody, but it’s open in two directions, people can come, people can leave. So let’s see what happens.

“I don’t want to speak about it. You saw the players we had here today, we tried our best and that’s what we’re doing.

“The boys are good guys, they’re professional, they work for each other and that’s what we have to do.”