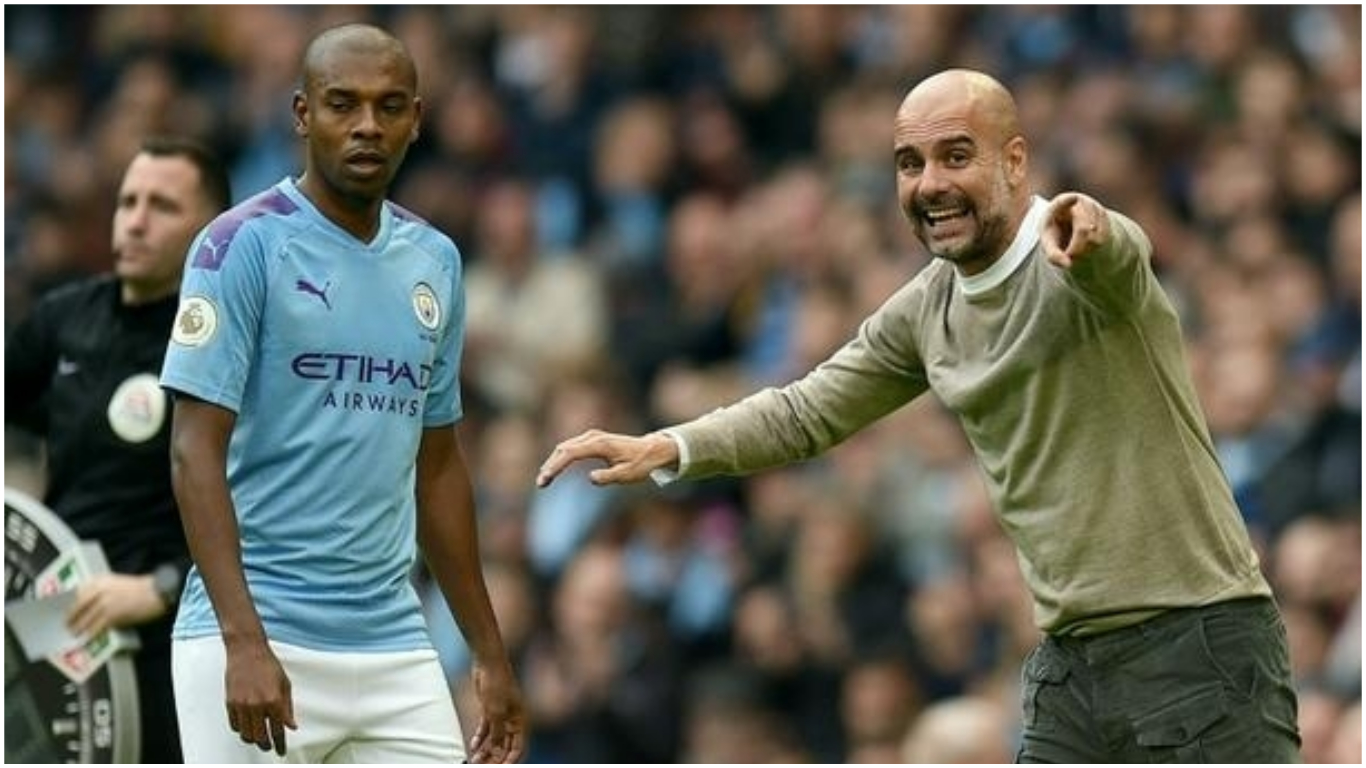 Pep Guardiola expects Brazil midfielder Fernandinho to sign a new contract with Manchester City before his current deal expires at the end of this season, the Premier League champions’ coach said on Friday.

The 34-year-old, who is in talks with City over an extension, shone as a holding midfielder in City’s title-winning campaigns but has been forced to reinvent himself as a centre-back this season due to the team’s injury problems.

He has won the Premier League three times since joining City from Shakhtar Donetsk in 2013 and his selfless displays during his time at the Etihad Stadium have left Guardiola hoping their relationship can continue.

“Of course (I’d like him to stay). I’m so confident and I’m so delighted with the three-and-a-half years we’ve had together,” Guardiola told reporters.

“He does not have to convince me to stay longer, he convinced me on day one. He knows exactly the opinion we have about what he’s done at the club for many years.

“He is one of the greatest players this club has had in its whole history.”

Fernandinho switched to defence after an injury to Aymeric Laporte left Guardiola short at the back.

But Laporte, who has been out since August with a knee injury, is now nearing a return.

The French centre-back has stepped up his recovery by playing a part in training this week and he could be back in action in the coming weeks.

“Yesterday was the first time he trained with the team for 10 or 15 minutes. He’s getting better, he feels good. I think in the next week he’ll complete all the training sessions with us,” Guardiola said.

“You cannot forget it’s more than four months out. He needs time. He is training with us but the day after he can’t play 90 minutes.”

FA Cup holders City host fourth-tier Port Vale in the third round of the competition on Saturday and face a League Cup semi-final first leg against Manchester United in midweek.

Asked if he would rest players ahead of the United clash, Guardiola said: “It wouldn’t be possible to win two League Cups in a row and the FA Cup last season if we were not focused in the cups and the Premier League.

“I’ve said many times, we try to play every game seriously and give a lot of importance, no matter what competition we are playing.”