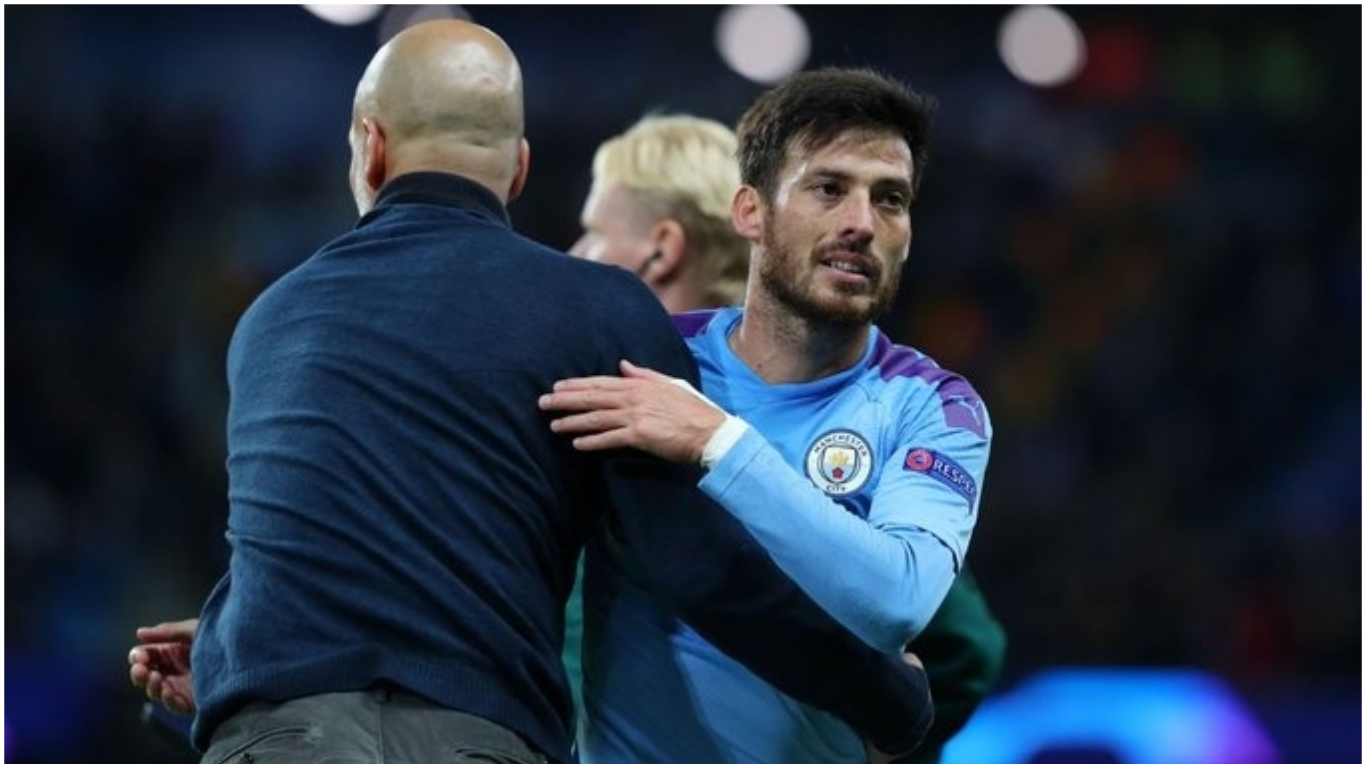 Pep Guardiola said he has no plans to replace David Silva when the midfielder leaves Manchester City at the end of the season.

The Spain international has already announced his intention to call time on his career at the Etihad Stadium in the summer after 10 years in the Premier League.

Silva has played a key role in City’s back-to-back title wins, but Guardiola said signing another attacking midfielder is not a priority.

“I don’t think we’re going to do anything in this position, I don’t think we will sign anyone,” said Guardiola, ahead of the trip to Wolves on Friday.

“Maybe I will change my mind, it depends on the next six months, but I have other priorities and I don’t think I’m going to buy because I have enough,” Guardiola said.

“Bernardo [Silva] can play there, Phil [Foden] is there, we have [Ilkay] Gundogan, we have Kevin [De Bruyne], so I don’t think we will do anything in this position. That is my thought today; we will see at the end of the season.”

Silva turns 34 in January but is set to extend his playing career once he departs the Etihad Stadium.

Guardiola would welcome the World Cup winner back into his squad if he reversed his decision, but the City boss will not try to change his mind after failing to do the same with Vincent Kompany last summer.

“I think when these kind of guys take this decision the decision is taken,” Guardiola said. “I tried to convince Vincent a lot to stay one more year with us — a lot.

“In the last weeks, I said: ‘No, no, no you are not going to leave me,’ but he left me. When these guys take the decision, it is taken.”