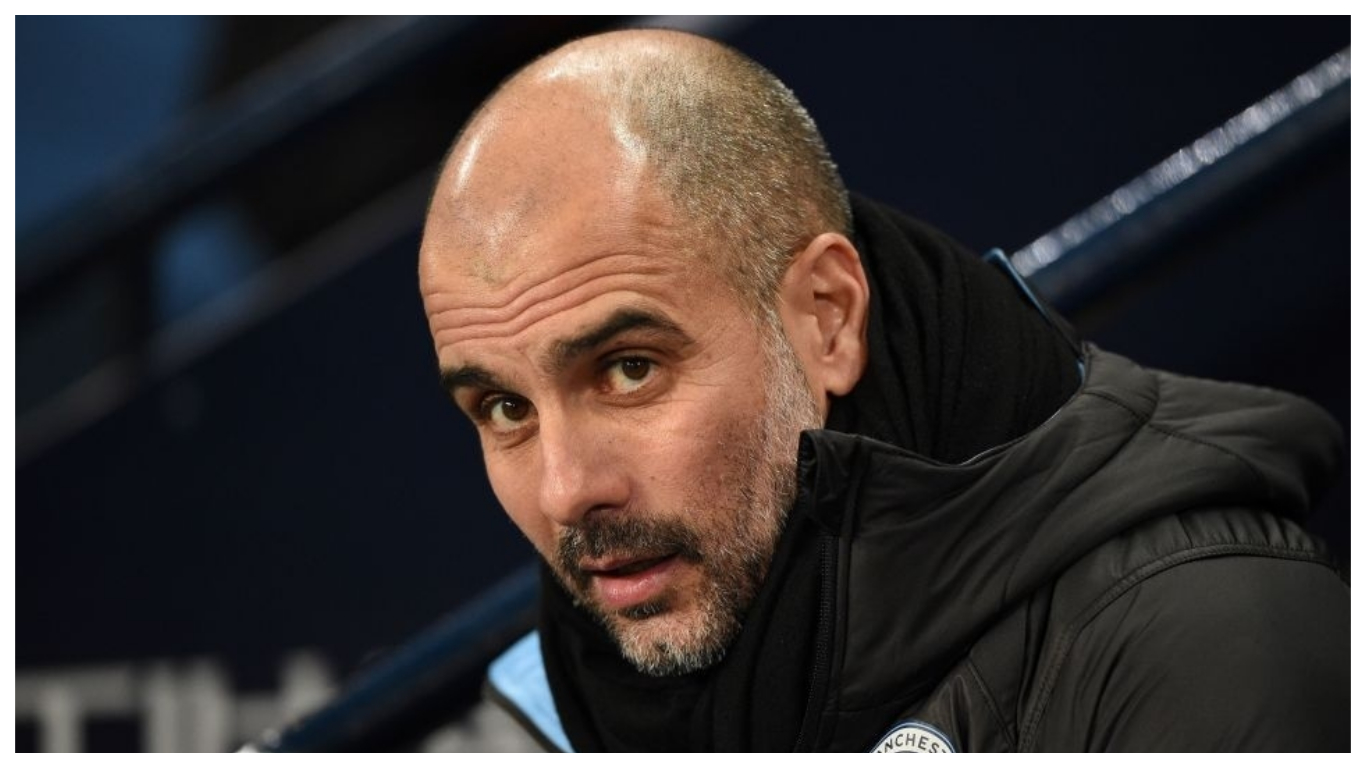 Manchester City boss Pep Guardiola believes rivals Manchester United are ‘one of the best teams’ because of the pace they possess in attack.

The City boss watched his champions get ripped apart at the start of December, as Ole Gunnar Solskajer’s side claimed an emphatic victory in the first Premier League derby meeting of the season.

The 2-1 win could have huge ramifications for both sides in the long term but, for now, the attention turns to the Carabao Cup semi-final on Tuesday night.

Speaking ahead of the game at Old Trafford, Guardiola had nothing but praise for his opposite number and predicted a similar set-up from the Red Devils.

“It will be quite similar,” Guardiola said. “Of course at Old Trafford it will be quite different to here, but they are a team that are built to run.

“When they can run they are one of the best teams, and not just in England, I would say, because of the pace they have – [Daniel] James, [Mason] Greenwood, [Anthony] Martial, [Marcus] Rashford and [Jesse] Lingard.

“I have the feeling they are going to run, one or two or three times, or as many times as possible, and we have to reduce the mistakes in the build-up. We have to be prepared for that but we have to do our game.”

Rashford and Martial struck early in the first half of the Etihad on December 7, but the scoreline could well have been more emphatic.

City’s backline was in the midst of an injury crisis and looked shaky whenever the ball was played in behind.

Nicolas Otamendi pulled one back for the hosts, but it was yet another debilitating defeat for the Sky Blues in their quest for a third consecutive Premier League crown.

However, with John Stones back from injury and Aymeric Laporte set to return in the next few weeks, the Spaniard is refusing to alter his style too drastically.

Guardiola added: “I am not going to prepare our game just thinking, ‘don’t let them run’.

“We have to go there and try to score a goal, play our game and try to get a good result from there.

“Except the first minutes when we conceded three or four times when they could run, the rest of the game I liked a lot the game we played and the chances we created in many situations.

The post Guardiola reveals why Man United are one of the best teams appeared first on Sporting Life.