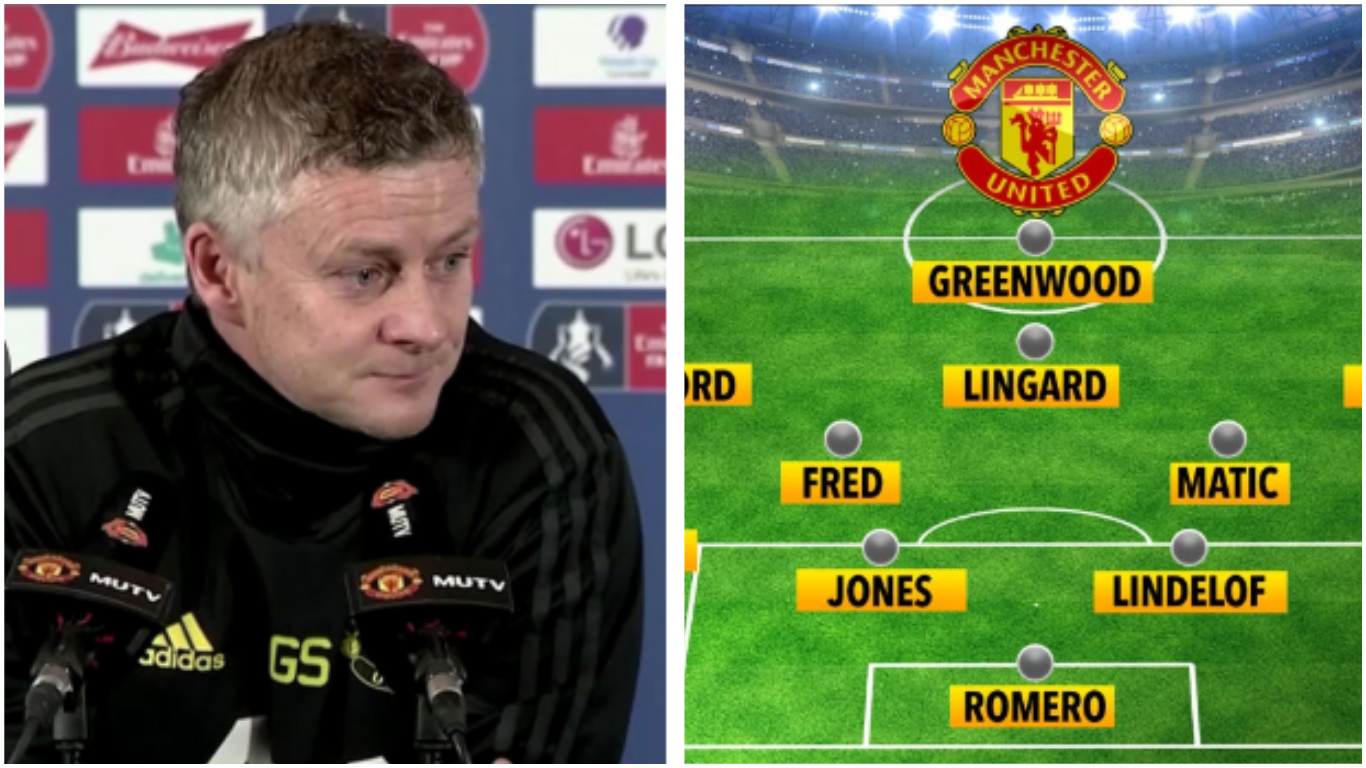 The young striker, 18, will lead the line for the Red Devils as Solskjaer considers resting a handful of first-team regulars.

Solskjaer  revealed he will also leave David De Gea out to rest, with Sergio Romero taking over between the sticks.

However, the Norwegian will be limited in his options by injuries with a host of stars missing.

Ahead of the game, Solskjaer said: “Sergio [Romero] will play tomorrow because he’s always done well when called upon.

“Mason [Greenwood] will just continue until he’s a regular.

“There are a couple of illnesses and colds, which is normal for this time, so I’ll have to see who wakes up tomorrow and feels OK.”

With United far from certain from guaranteeing a European spot for next season through the league, Solskjaer is likely to name a strong team.

Harry Maguire may be given a day off after struggling against Arsenal, with Phil Jones potentially stepping in.

Youngster Brandon Williams could edge Luke Shaw out to start on the left-side of defence. 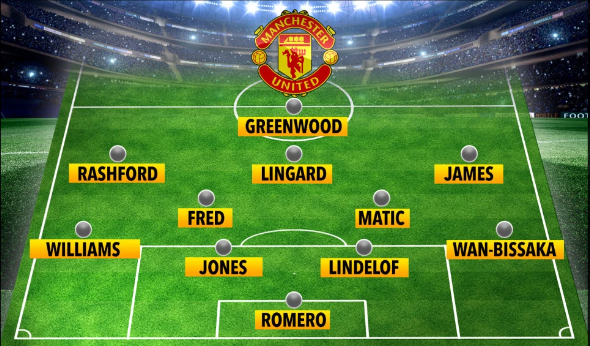 Meanwhile, Fred and Nemanja Matic may be forced to start in midfield due to a lack of options – with James Garner hoping to be included.

Anthony Martial is likely to miss out at Greenwood’s expense, but the Frenchman could battle Marcus Rashford for a spot on the left-flank.

Jesse Lingard will hope to recover his form after another sub-par showing against Arsenal – but Andreas Pereira will fancy his chances of playing.