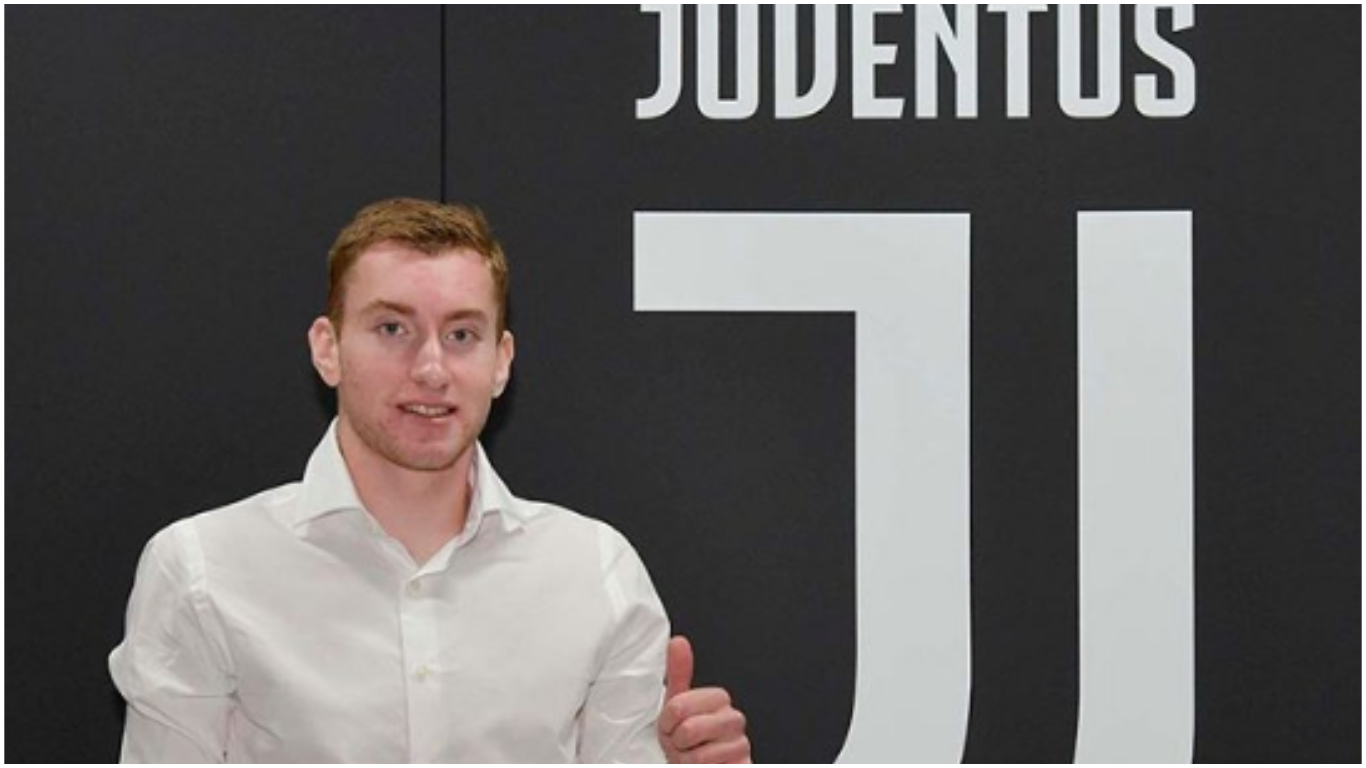 The 19-year-old has signed a four-and-a-half year contract with the Serie A side but will return on loan to Parma until the end of the season.

Kulusevski signed a one-year loan deal with Parma in July 2019 and has scored four goals in 17 appearances.

He made his senior international debut for Sweden in November in a Euro 2020 qualifying win over the Faroe Islands.

Kulusevski’s fee may rise to 44m euros (£37m) depending on conditions being met.