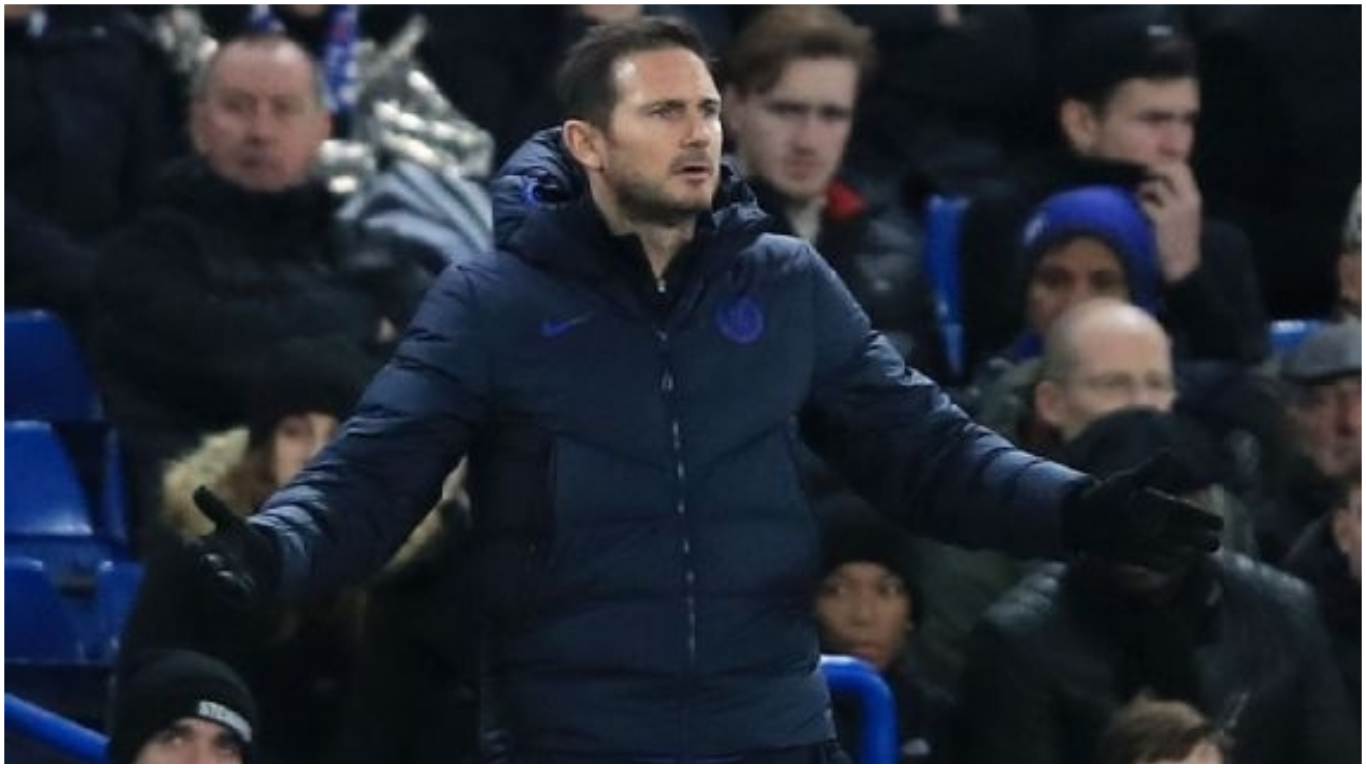 Chelsea boss Frank Lampard said his attacking players had to do more to break down visiting teams after Thursday’s 2-0 loss to Southampton left them with two straight Premier League defeats at Stamford Bridge for the first time in eight years.

Goals from Michael Obafemi and Nathan Redmond gave improving Southampton a surprise win while Chelsea’s struggles against a tight defence left Lampard facing questions on whether he needs to add creative players in the January transfer window.

Southampton get the win.

Chelsea have been cleared to sign players in January after the Court of Arbitration for Sport this month halved a transfer ban imposed on the club.

Fourth-placed Chelsea — beaten by Bournemouth on their own patch earlier this month — last lost two successive games at home in November 2011 under Andre Villas-Boas.

They were beaten by West Ham United at Stamford Bridge last month and Lampard said that his front line had to respond.

Frank Lampard was not impressed by his forwards’ movement in Chelsea’s Boxing Day loss to Southampton.

“Players have to go one-on-one if you’re an offensive player, play round the corner, mix up your game and break defensive lines because teams aren’t stupid,” Lampard added.

Read Also: Moses Battles Hazard, others for Chelsea Team Of The Decade Winger

“They’re well organised and you need to do more in an attacking sense.

“You cannot have 70 percent of possession and control, particularly the first half, and not do more, not hit better crosses, not hit better final passes, not get more clear chances at goal.”

The post Lampard reveals what Chelsea must do after Southampton setback appeared first on Sporting Life.