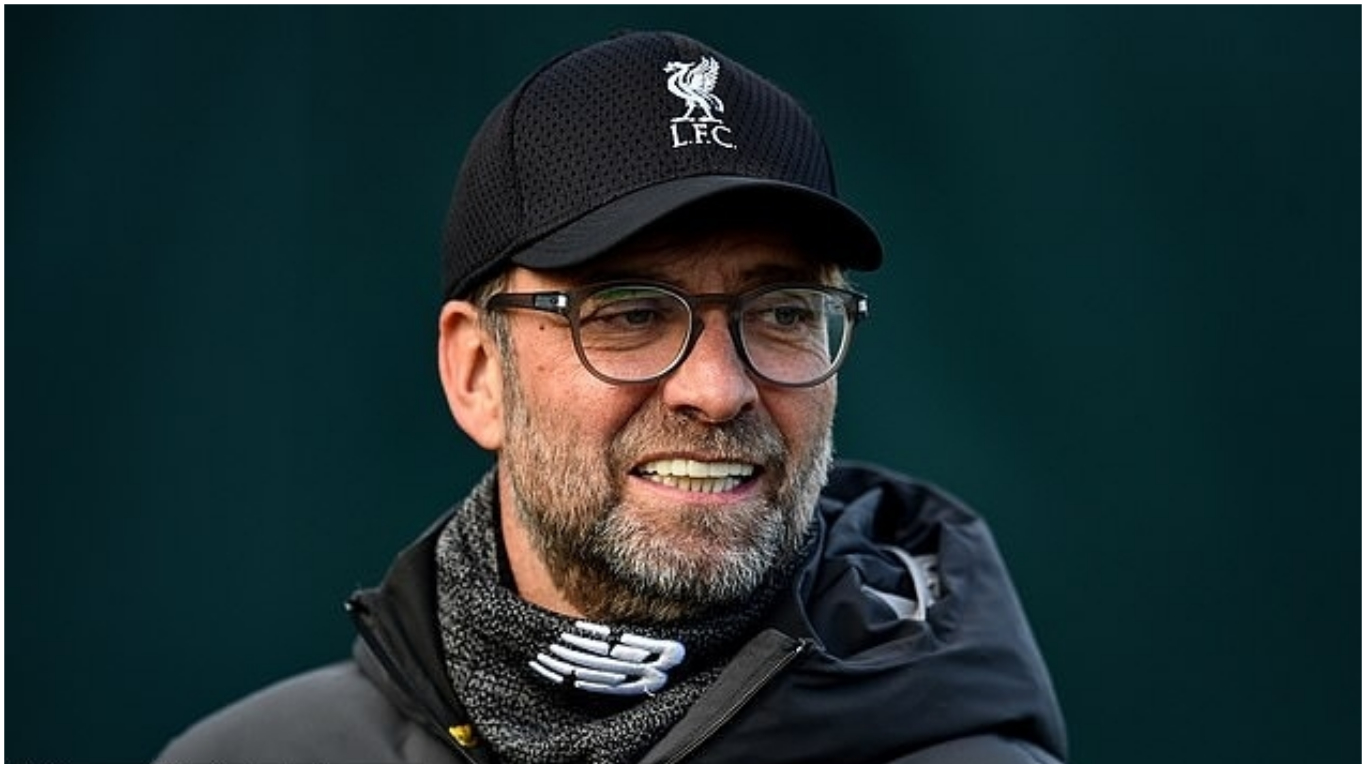 Jurgen Klopp has described the Premier League’s holiday schedule as a ‘crime’ even though the Liverpool manager admits he has benefitted from the Christmas fixture list.

Manchester City’s Pep Guardiola has been openly critical of a programme that gives Liverpool an extra 24 hours’ rest between Boxing Day’s trip to Leicester and Liverpool’s home clash with Wolves on Sunday.

The defending champions are forced to play on Friday and Sunday, meaning they will kick off their second game less than 48 hours after their first – and Klopp has backed his rival’s complaints.

Klopp said: ‘People want it. None of the managers have a problem playing on Boxing Day, but playing on the 26th and 28th, this is a crime.

‘Absolutely not okay and we still have it. This year we play 26th and 29th and it is like a holiday. I understand all those saying it should not happen.

‘They are not moaning. They are telling. It is not for the spectacle. It would not be a problem to play 26th and 29th with more teams. There is no reason why more teams do not get more than 48 hours between a Premier League game.’

Despite Klopp adding his voice in support of Guardiola, and gaining the extra recovery time, the Liverpool manager still has injury concerns with Alex Oxlade-Chamberlain joining injured team mates Dejan Lovren, Joel Matip and Fabinho in being ruled out for the rest of the year.

And the Anfield chief is conscious that the exhausting holiday fixtures can add to further injury concerns given the reduced recovery time between games.

He said: ‘Obviously we can say what we want but no-one is listening. Every year is the same for the coaches with the 26th and 28th.

‘Sports science gives you nothing to deal with this. The body needs a specific amount of time to go again. That is science. 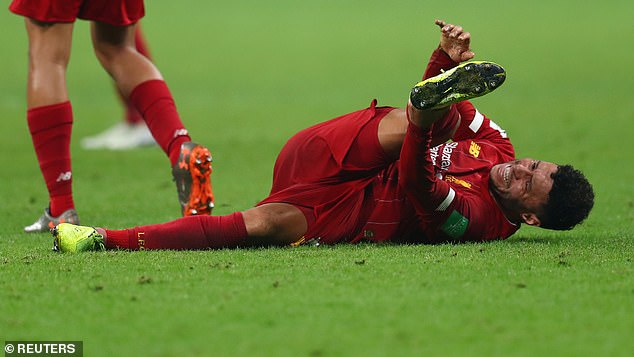 ‘But we ignore that completely. We just say, ‘oh, they look strange running around again today’.

‘We are not in that situation this year, but I understand each manager who mentions it from time-to-time – or pretty much always – when we see it coming up because it is just not okay but other people have to decide that.’