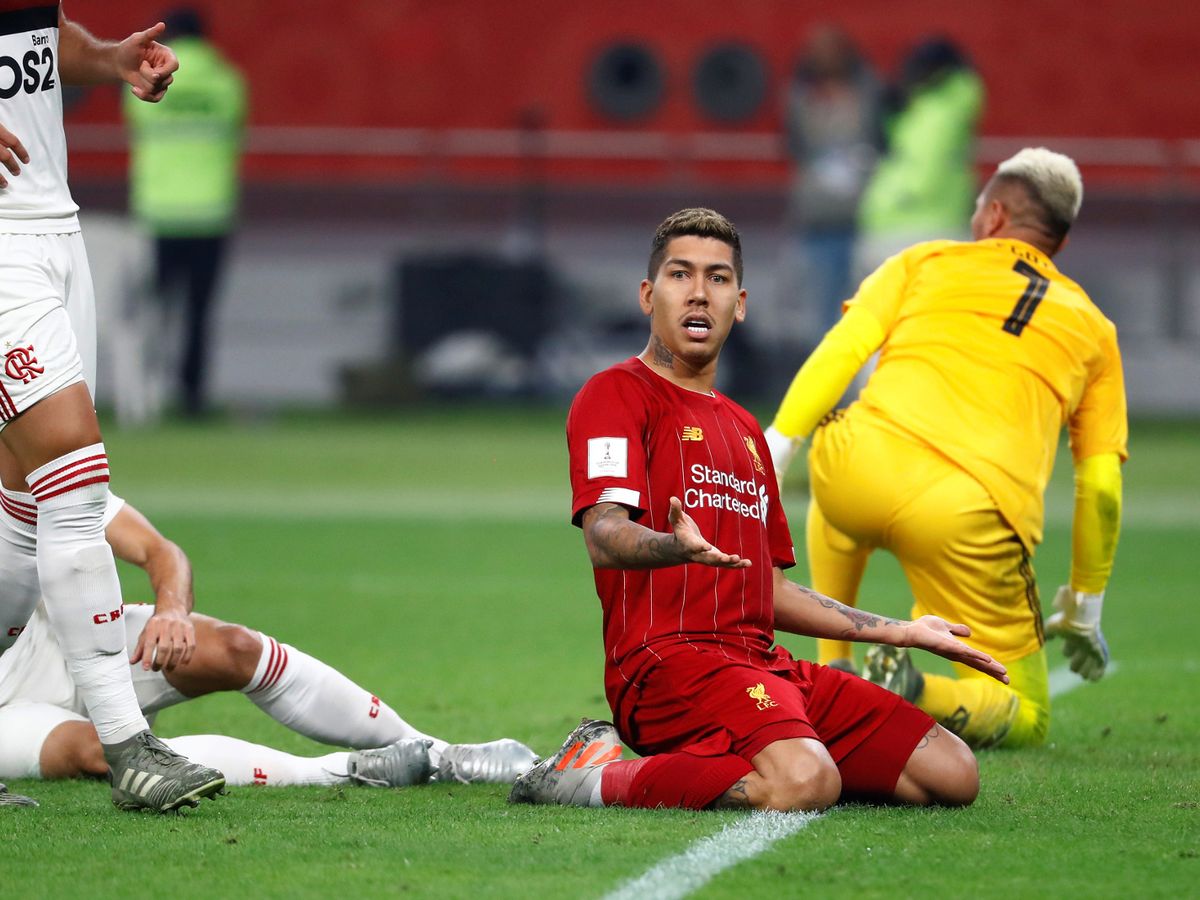 The Reds who accumulated four yellow cards in the course of the match held tenaciously to the lone goal lead to the end of the match.  Despite their defeat Brazilian side Flamengo proved that they are indeed tough nuts to crack. Liverpool had possession ratio of 52% to 48%. Flamengo clinch Bronze for their effort.

Liverpool coach Jürgen Klopp had prior to Saturday’s clash predicted that it will be a tough match while revealing his team’s determination to fight to the finish.  The Reds it will be recalled had fielded what some have described as inferior team in the Caraboa cup against Aston Villa losing the tie 5-0 to crash out of the competition. The decision to rest players for the Club world cup may have paid off with the hard earned victory against Flamengo

The highly competitive match ended 2-2 at regulation time before both teams headed straight into penalties.

It was the Mexican side that survived the battle converting four of their kicks while Al Hilal converted three out of five penalty kicks.

Carlos Eduardo and Bafetimbi Gomis scored either side of a quick-fire double from Monterrey, with the 4-3 win on penalties seeing the Mexicans equal their best-ever performance at the Club World Cup.