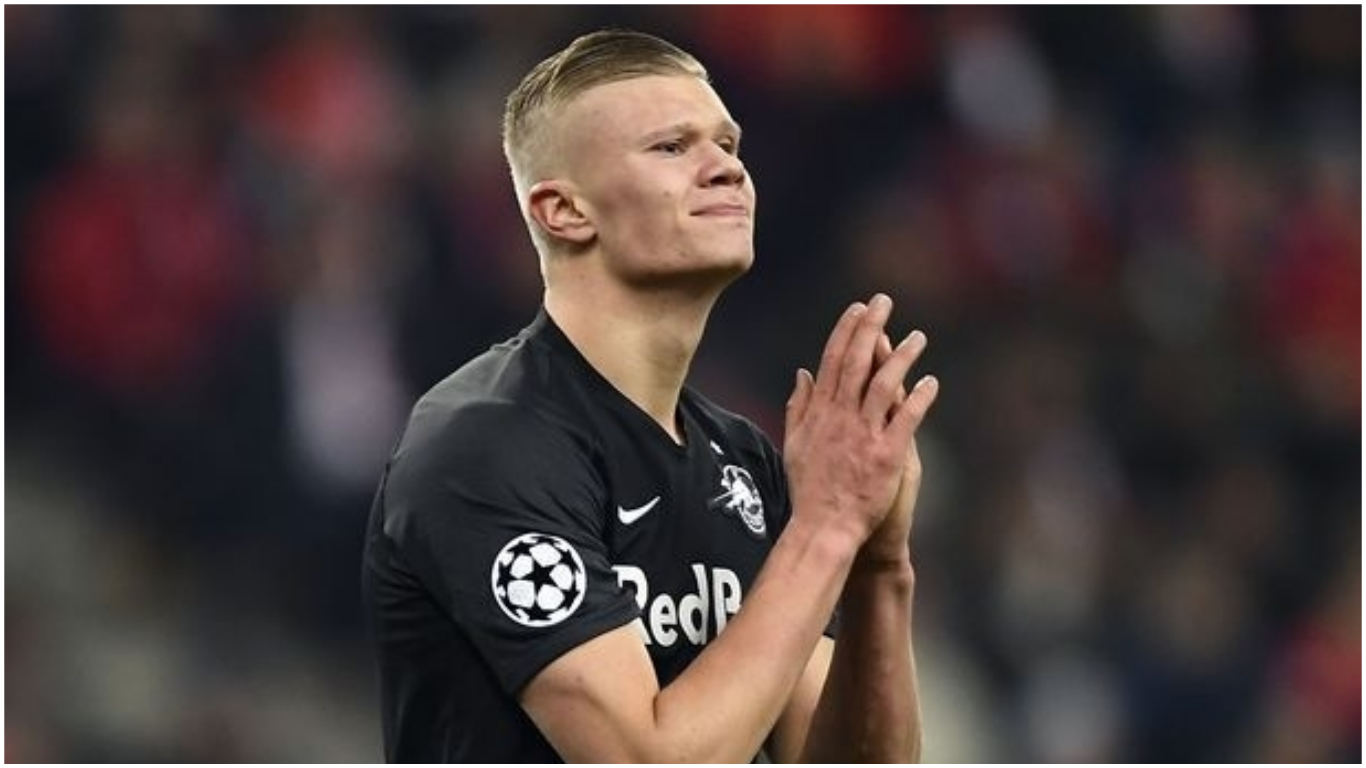 Manchester United have been dealt a transfer blow as reports from Italy claim Erling Braut Haaland has verbally agreed a deal to join Juventus.

Haaland is one of Europe’s hottest transfer properties having scored 28 goals in 22 appearances for Red Bull Salzburg this season – including eight in the Champions League group stages.

United were thought to be favourites to land the 19-year-old, with manager Ole Gunnar Solskjaer having spoken of his admiration for his fellow Norwegian after managing him at Molde.

But Italian publication Tuttosport ran a story on its front page on Friday claiming Haaland had verbally agreed personal terms on a deal with Juventus that will net him £6.8million a year.

Juventus are said to be one of four clubs who met a reported £25.5m release clause in Haaland’s contract, along with United, Borussia Dortmund and RB Leipzig.

Tuttosport claims the influence of Mino Raiola had helped Juventus gain the upper hand in the hunt for Haaland, as the club has a long-standing and positive working relationship with the agent.