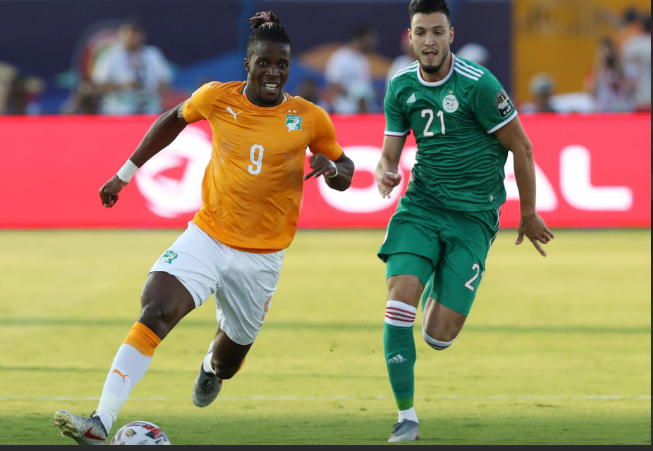 Fennecs of Algeria’s quarterfinal victory over Elephants of Cote d Ivoire may have put a smile on the faces of their country men and women but it has also become a source of pain and lamentation for others.

A mother was reportedly run over and killed in front of her children by an over jubilant Algerian football fan. There is massive Algerian support in French cities such as Paris and Marseille.

In the southern city of Montpellier, a woman was run over and killed while her one-year-old baby was seriously injured when a 21-year-old Algeria fan lost control of his car at high speed in the Mosson neighbourhood, officials said.

The night of wild celebration later snowballed into fracas as even as some looters hijacked the even as dozens were reportedly arrested while three motorcycle dealership shops were looted around the Champs Elysee as police used teargas on rowdy supporters.

He revealed that a total of 74 people were arrested across the country, including 10 minors in Paris accused of lighting fires and throwing stones at the police. 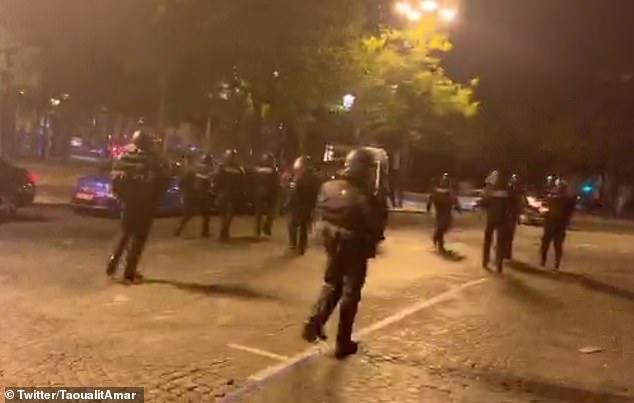 Both Algeria and Cote d Ivoire who played out a 1-1 draw after extra time before penalty shootout handed Algeria the 4-3 victory were former French colonies. Algeria face Nigeria in one of the semifinal matches on Sunday at the Cairo international Stadium while  Taranga Lions of Senegal slug it out against Carthage Eagles of Tunisia at the 30 June Air Defence Stadium.