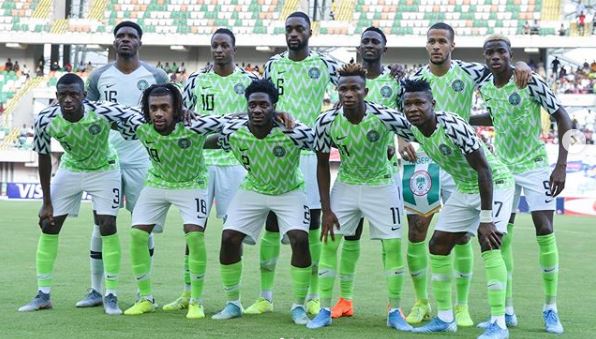 President of Nigeria Football Federation (NFF), Amaju Pinnick, has disclosed that new set of kits for the national teams will be launched in March next year.

Pinnick disclosed in Lagos, on Thursday, December 26, that preparations were in top gear with the kit manufacturers to commence the design of new kits, starting with the 2022 World Cup qualifying matches in March.

“We’re launching a new set of kits for the World Cup qualifiers in March,” Amaju submitted.