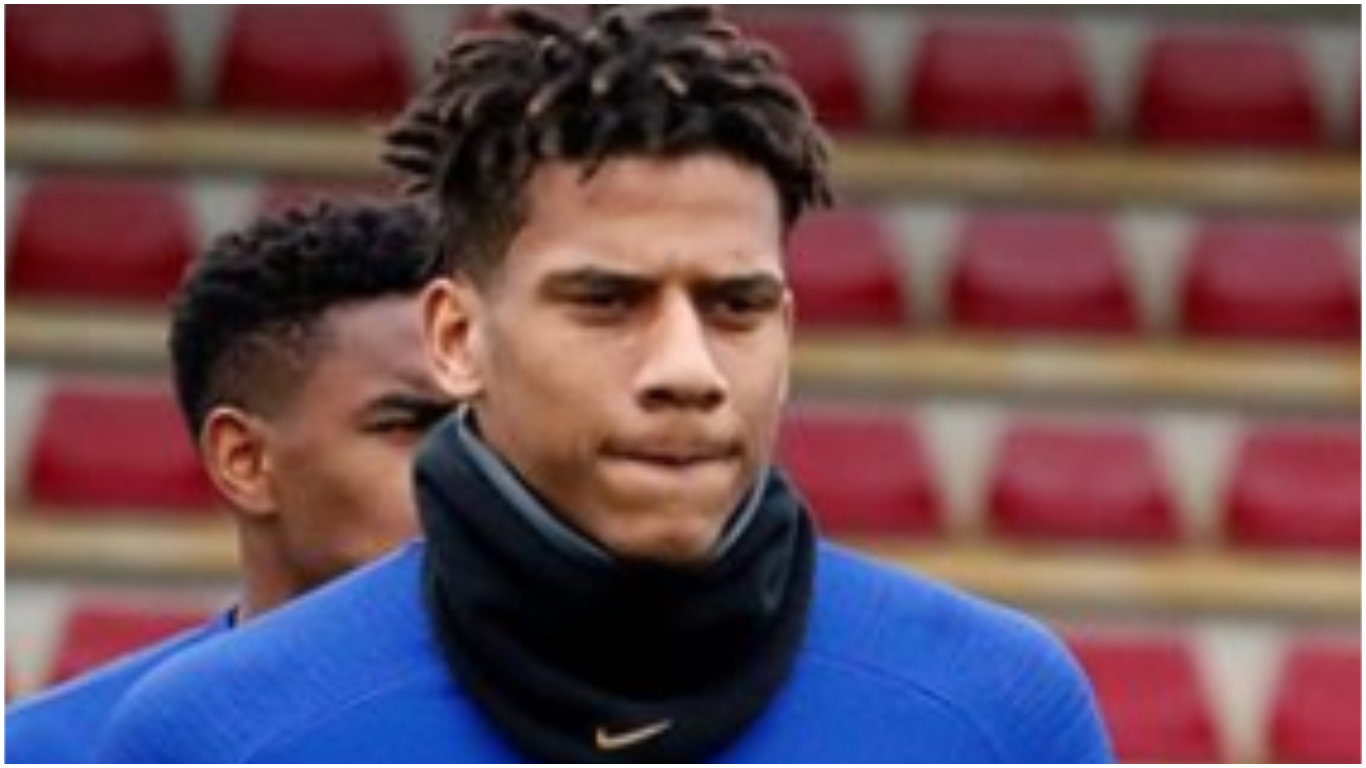 AC Milan do not have an agreement in place with Barcelona over the signing of defender Jean-Clair Todibo despite speculation suggesting otherwise, a report claims.

La Gazzetta dello Sport claimed on Monday (via MilanNews.it) that Milan and Barcelona have struck a deal for Todibo, adding that the Rossoneri are now working on agreeing personal terms with the teenager.

However, Spanish outlet Mundo Deportivo suggested on Christmas Day that there are a number of clubs who feel they are not yet out of the race to sign him, including the likes of Monaco, Everton and Southampton.

According to Sky Italia – as cited by MilanNews.it – the young French defender has indeed convinced Paolo Maldini and Zvonomir Boban that he would be a worthwhile addition in January.

The pair have already contacted the LaLiga club to start a negotiations, however there is no deal as of yet despite the previous reports.

Sky claim that the formula could be a loan deal with obligation to buy, however the Blaugrana are demanding no less than €25m, Milan believes that €15m is the right amount.

— AC Milan want to pay 15 million euros for Todibo, while Barcelona are hoping for a fee of 25 million euros and a buy-back clause for the future. [sky italy] pic.twitter.com/5eAmFbDtES

In addition, Barcelona also want to insert a buy-back clause, which numerous outlets have claimed could be a potential sticking point.

Calciomercato.com – who cited Spanish source Sport – also recently reported that Manchester United are ready to join the race to land the talented Todibo.

The post No €25m agreement for Barca youngster linked with Seria A giants appeared first on Sporting Life.