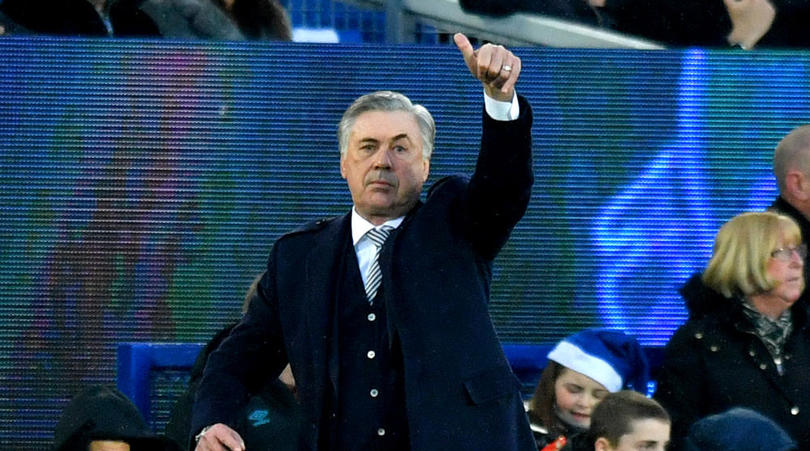 Everton boss Carlo ancelotti has described the pressure of facing liverpool at Anfield in the third round of the FA Cup on Sunday as a positive one.

The Italian could not have been handed a tougher fixture in the competition he won as Chelsea boss in 2010, facing the Premier League’s runaway leaders, Everton’s local rivals, and a team the Toffees have not beaten away from home in 20 years.

But though the odds will be firmly against his men advancing, Ancelotti is relishing the fixture.

“To have pressure is good,” Ancelotti said on the club website.

“To have pressure, in my opinion, is energy. It is like gasoline for the car.

“The fact we play a fantastic team, it is the FA Cup, there is the possibility to have a dream to win the FA Cup… it is a big challenge for us. It is also a big motivation.

“There will be a fantastic atmosphere. It will be my first time in this derby. I am excited. I know how it is important for both sets of supporters.

Ancelotti is the only manager to have beaten Jurgen Klopp this season outside of the Community Shield, with his Napoli side winning 2-0 in the Champions League in September before taking a point from the reverse fixture at Anfield in November.

“It gives me confidence, the fact I did well against Liverpool,” Ancelotti said 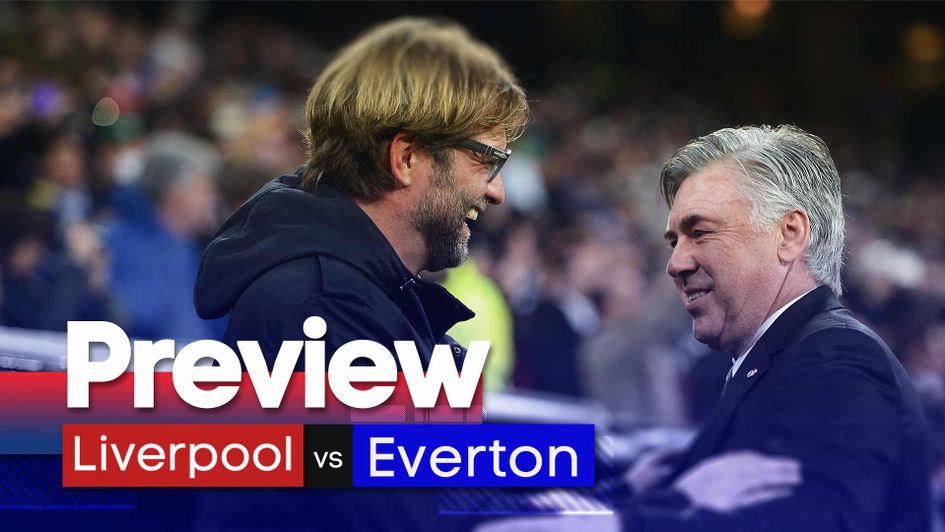 “I hope that will be the same on Sunday.”

Ancelotti enjoyed a strong start after taking the Everton job last month as the replacement for Marco Silva, recording wins over Newcastle and Burnley before suffering defeat at Manchester City on New Year’s Day.

The post Pressure of Merseyside derby good for me declares  Ancelotti appeared first on Sporting Life.