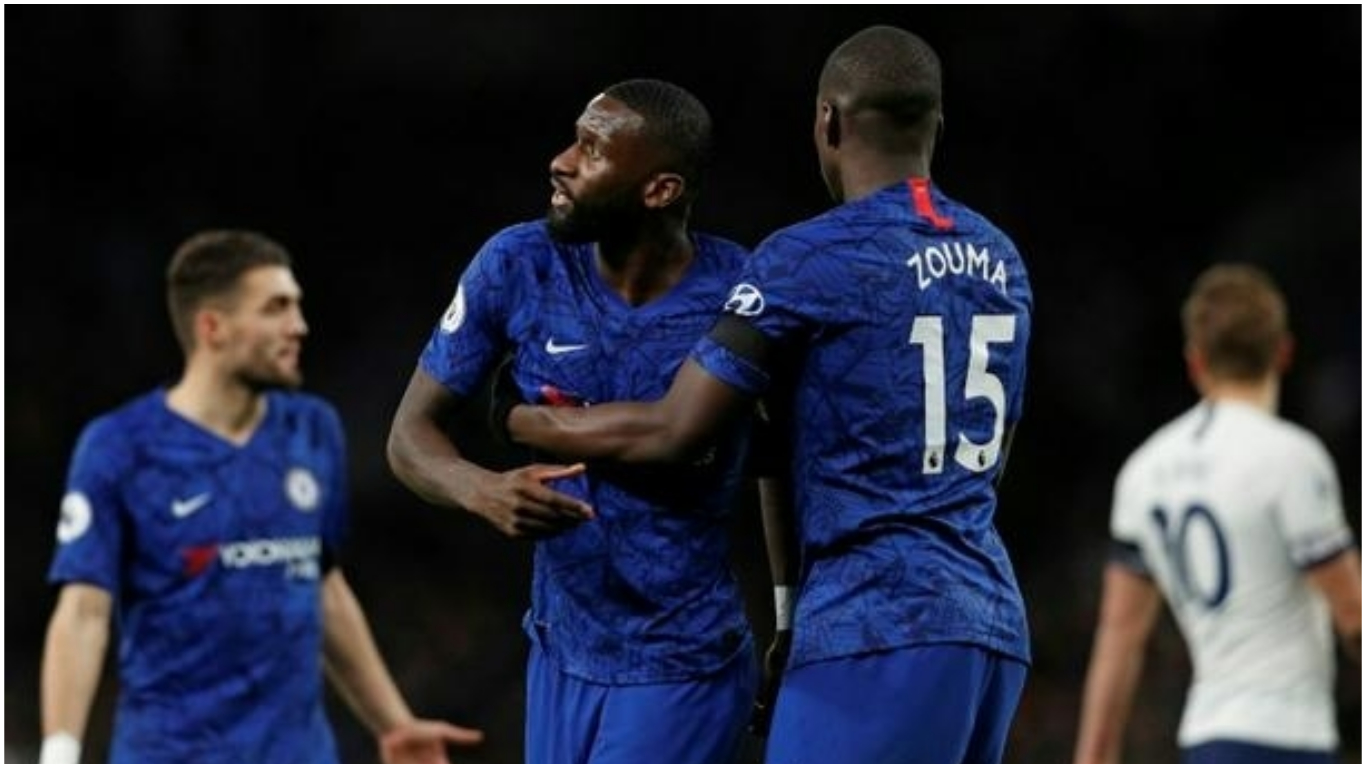 Tottenham confirmed on Monday that a club and police investigation has found no evidence of racial abuse aimed at Chelsea’s Antonio Rudiger.

The German defender complained that he was subjected to monkey chants in his side’s 2-0 win at Spurs on December 22.

The match was temporarily halted and announcements made over the public address system to warn fans that “racist behaviour among spectators is interfering with the game”.

Spurs responded swiftly, launching a full investigation alongside the police.

However, over two weeks on, no evidence has been found to corroborate or contradict Rudiger’s claim.

“We carried out extensive reviews of CCTV images and footage, working with professional lip readers. All materials and reports have now also been reviewed by the police who have carried out their own investigation,” Tottenham said in a statement.

“The police have notified us today that, having reviewed and investigated, they have closed the crime report as they can find no evidence to support the allegation of racial abuse.

“We fully support Antonio Rudiger with the action that he took – however there is no evidence to corroborate or contradict the allegation and as such neither ourselves nor the police are in a position to take any further action.”

Tottenham added that any fan found to have been guilty would have been handed a lifetime ban.

Chelsea reiterated their support for Rudiger and stressed the importance of players not being afraid to report racism.

“We support Toni Rudiger totally and unequivocally on this matter, and as Tottenham’s statement makes clear, a lack of evidence does not mean an incident did not take place,” said a spokesperson for Chelsea.

“In responding to this incident, we must be very careful about the climate we create for players who experience and report racist behaviour.

“It is vitally important that we continue to encourage all players, whatever shirt they wear, to report racist abuse without fear of doubt or reprisal.”