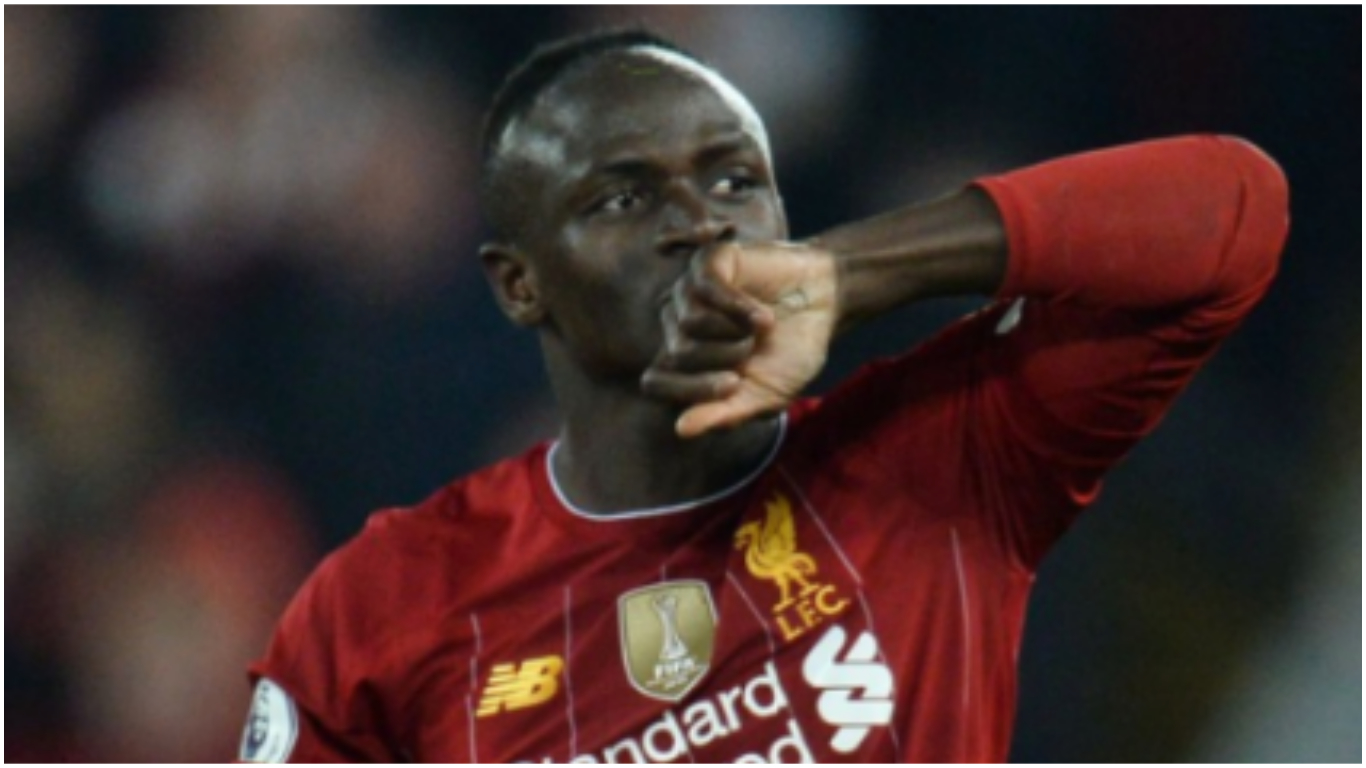 Real Madrid have reportedly made contact with representatives of Sadio Mane as Los Blancos bid to lure the Liverpool star away from Anfield.

Mane has developed into one of world football’s most potent attackers under Liverpool boss Jurgen Klopp, and has been crucial in the Reds becoming European champions and runaway Premier League leaders.

Madrid look set to lose Gareth Bale and James Rodriguez in the coming months, and are on the lookout for a world-class striker to sharpen up their attack as they seek to return to the top of European football.

And the La Liga giants have contacted with Mane’s representatives to sound them out about a move for the Senegal forward, according to Le10Sport.

And there are even rumours circulating that the Los Blancos head coach has spoken to Mane personally in a bid to convince the 27-year-old of the merits of a Madrid move.

They are also coached by one of the world’s top managers in Klopp, although Zidane can also claim that having led Real to three Champions League triumphs in his previous spell in the Bernabeu hotseat.

They host Manchester City in the Champions League last 16 on February 26, with the return leg at the Etihad on March 17.

Liverpool are away to Atletico Madrid on February 18 before hosting the Spanish side on March 11.