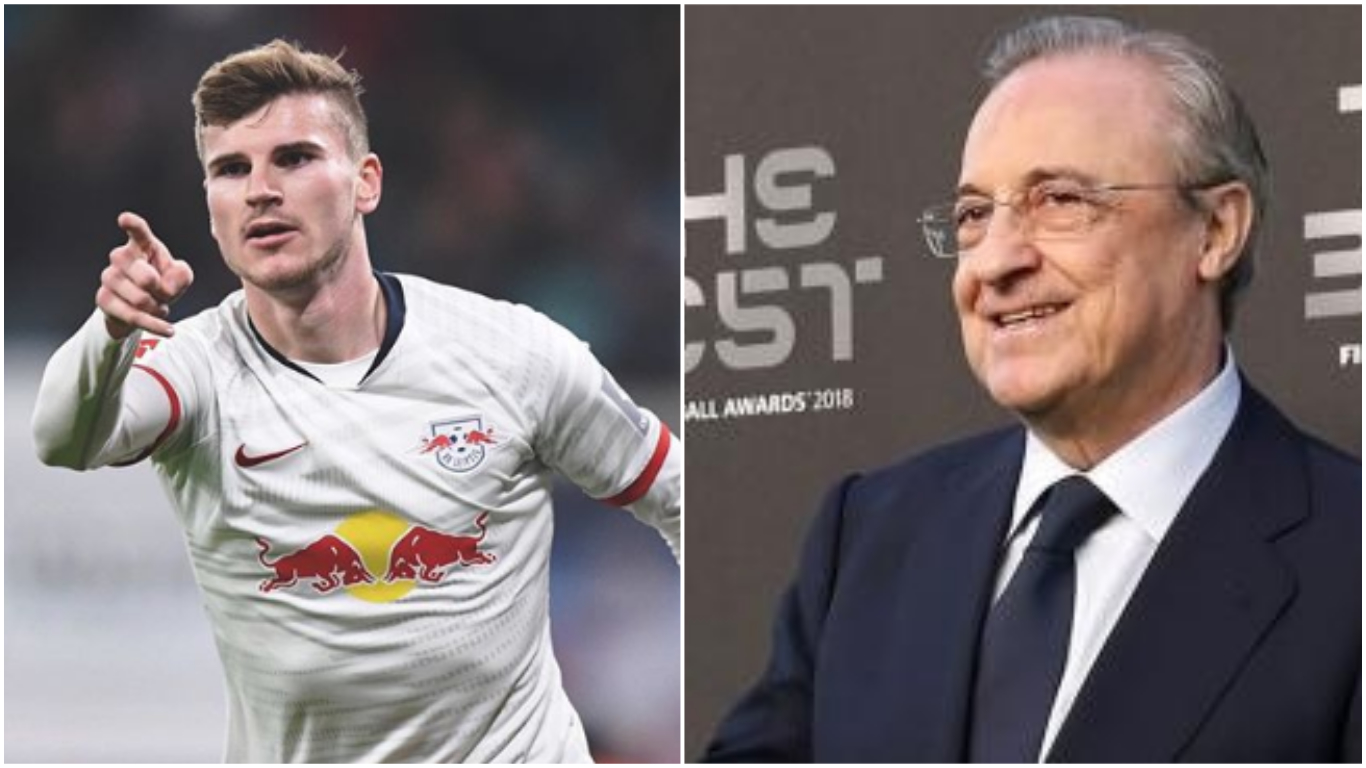 Real Madrid have a new transfer target for their attacking department, according to a report from Spanish media outlet Don Balon via Calciomercato.com today.

The player, who is contracted to RB Leipzig until 2023, is having an incredible season in the Bundesliga, causing the Spanish giants to begin following him closely.

This season, Werner has scored 23 goals and provided ten assists in 25 appearances across all competitions for the club.

In the league, the 23-year-old has incredibly scored 18 goals in 17 games, being a key reason why the East German club are top of the league table after 17 games.

Timo Werner is after Lewy's crown

Real Madrid, on the other hand, have looked a little sluggish going forward, following the departure of star Cristiano Ronaldo last season, as well as the slow adaption to the Spanish league by former Chelsea star Eden Hazard.