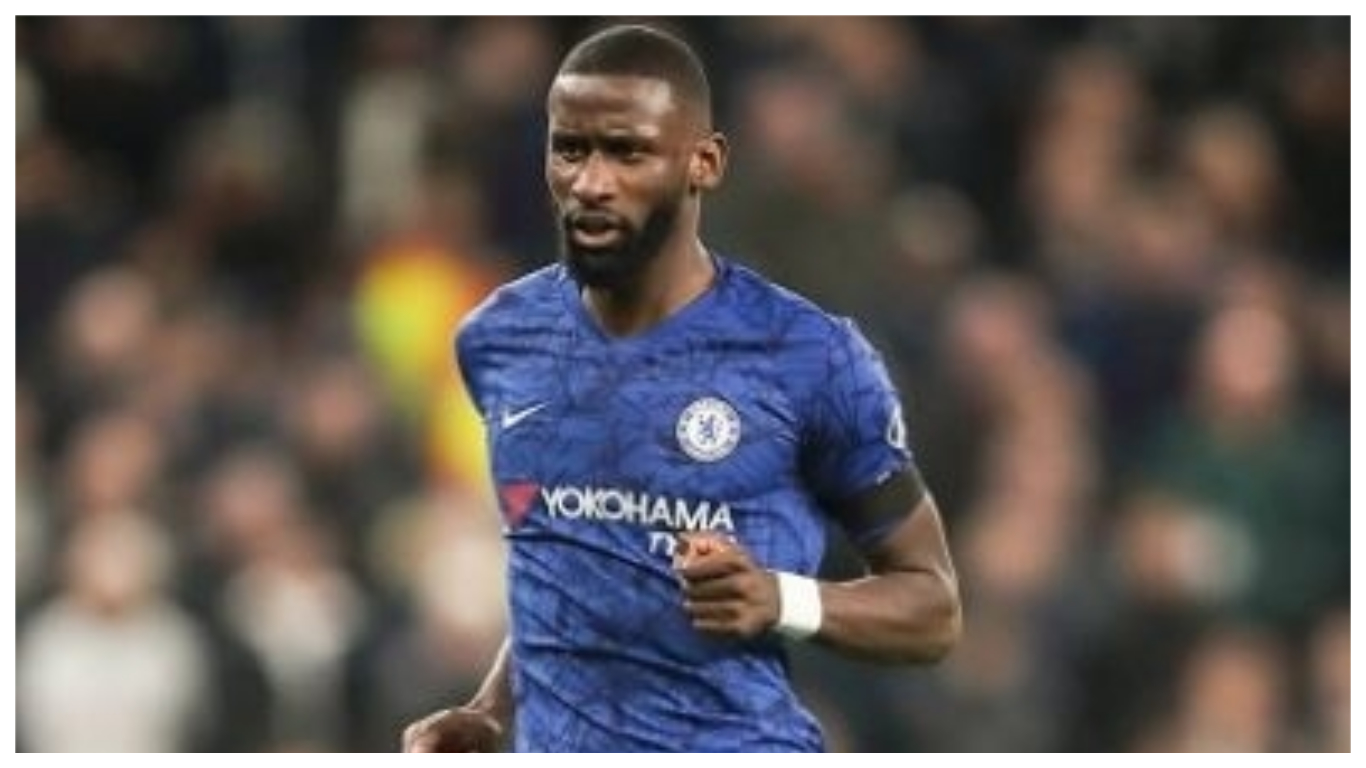 Chelsea defender Antonio Rudiger called for Tottenham fans who allegedly racially abused him to be “found and punished soon”.

Rudiger said it was vital that the debate on racism in football wasn’t allowed to be forgotten following the latest alleged racist incident to blight the game.

He also thanked Tottenham fans for their support following Chelsea’s 2-0 victory on Sunday, making it clear it was “just a couple of idiots” who had marred the game.

Rudiger was speaking after he claimed he was subjected to racist abuse during Chelsea’s win at Tottenham Hotspur Stadium.

The Premier League encounter at Spurs was brought to a halt in the second half, with Chelsea leading 2-0, after a drink was thrown in the direction of Blues goalkeeper Kepa Arrizabalaga.

Television footage of the incident also showed Chelsea defender Rudiger mimicking a racist gesture as he made his team-mates and referee Anthony Taylor aware of the alleged incident.

The Germany defender appeared to suggest he had been the subject of monkey chants in the second half after his involvement in Son Heung-min’s red card.

After the game, Rudiger took to social media to call for an end to racism, and urged anyone who saw or heard the alleged incident to come forward.

Rudiger tweeted: “It is really sad to see racism again at a football match, but I think it’s very important to talk about it in public. If not, it will be forgotten again in a couple of days (as always).

“I don’t want to involve Tottenham as an entire club into this situation as I know that just a couple of idiots were the offenders.

“I got a lot of supportive messages on social media from Spurs fans as well in the last hours – thank you a lot for this.

“I really hope that the offenders will be found and punished soon, and in such a modern football ground like the Tottenham Hotspur Stadium with dozens of TV and security cameras, it must be possible to find and subsequently punish them.

“If not, then there must have been witnesses in the stadium who saw and heard the incident. It’s just such a shame that racism still exists in 2019. When will this nonsense stop?”

The post Rudiger wants alleged racists to be ‘found and punished’ appeared first on Sporting Life.