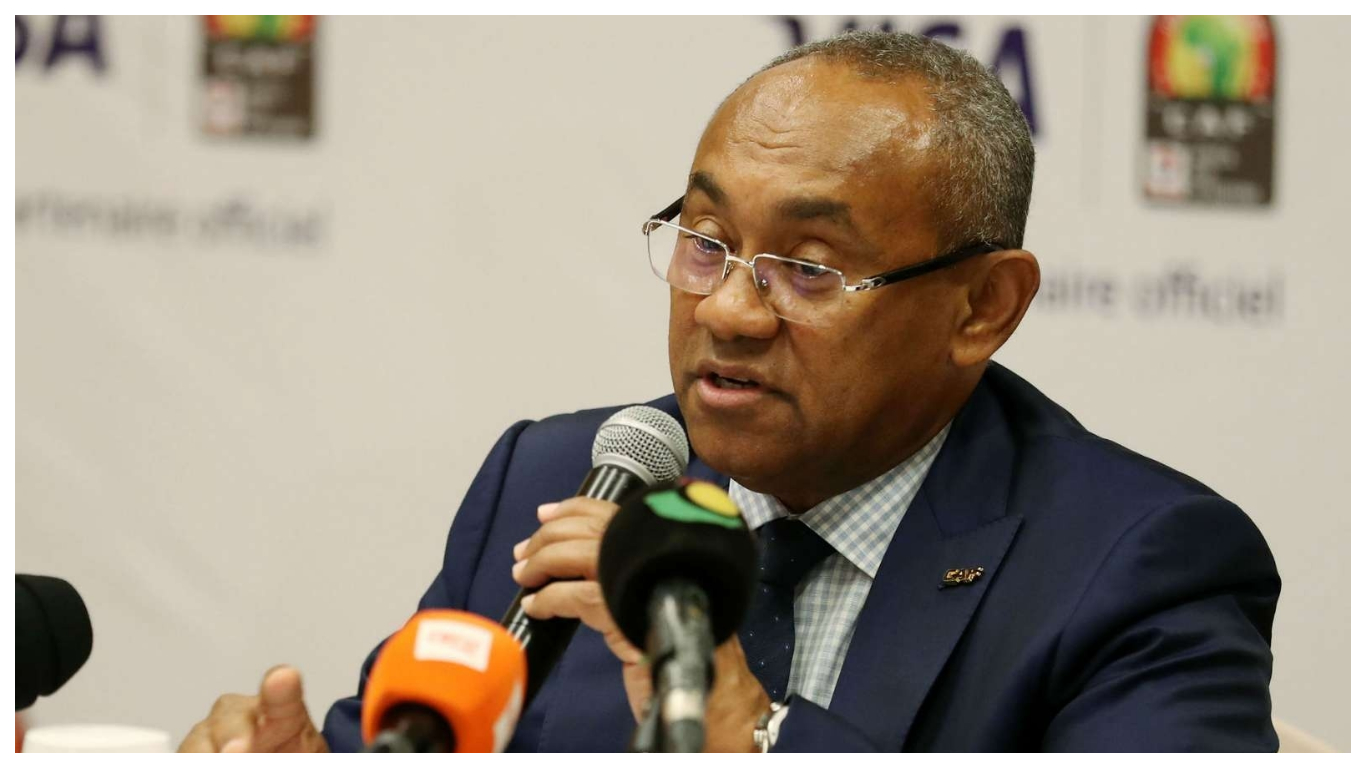 CAF president Ahmad Ahmad says the dates to host the 2021 Africa Cup of Nations could be reverted to the old calendar due to unfavourable June and July climatic conditions in Cameroon who are set to host the tournament.

This year, Egypt hosted the Afcon finals in June and July as the tournament was moved from the traditional January and February period.

With rains expected in the middle of the year in Cameroon’s tropical climatic conditions, Ahmad feels it is not conducive to have the Afcon staged then.

The CAF boss said the continental football governing body will “take a decision” on what would be the appropriate dates to host the 2021 edition.

“When we took the decision to move the Africa Cup of Nations to June, which we did for the last tournament in Egypt, we have always said that we need to have some flexibility over the dates,” Ahmad told Inside World Football.

Also, the expanded FIFA Club World Cup could force the 2021 Afcon tournament to be revised back to January/February anyway.

The Club World Cup is set to be played from June 17 to July 4 2021, while the AFCON dates have been tentatively set for June 11 to July 9, placing the two tournaments on each other’s way.